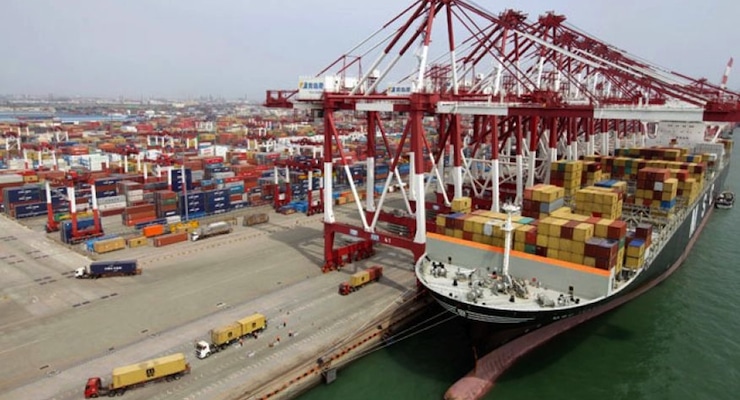 The Labor Department said Friday imported prices fell sharply in January, the latest sign the global economy is slumping amid plunging oil prices, which are weighing on inflationary pressures in the U.S.

A survey by The Wall Street Journal showed the median forecast called for import prices to fall 1.5% in January from December.

However, import prices fell 1.1% in January from the month prior, matching the prior month’s decline rather than the current month. Prices have fallen for seven consecutive months and were down 6.2% in January from a year earlier. The decline in the Labor Department’s index in January is again largely due to a steep decline in oil prices, which have struggled amid weak global demand. The price of imported petroleum fell 13.4% from December, which is the largest decline since August, and 35.3% from a year earlier.

Friday’s report from the Labor Department also revealed that U.S. exports continue to suffer amid the global economic slowdown. Export prices fell 0.8% in the month of January, which followed a 1.1% decline in December. Export prices are now down 5.7% over the past year.

The index, which is not seasonally adjusted, is one of several gauges being closely monitored by the Federal Reserve as it decides whether the heath of the U.S. economy will be strong enough to weather further increases in short-term interest rates. Falling price growth typically signals weak demand for products and the Fed may find the current economic situation requires them to hold off on raising rates.