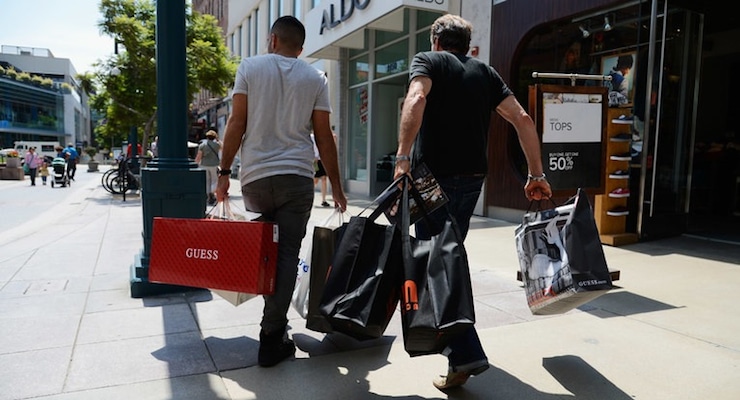 The Survey of Consumers, a closely watched gauge of U.S. consumer sentiment continued to decline in April, the latest indicator the U.S. economy is slowing down. The University of Michigan’s final consumer-sentiment index for April, which was released on Friday, fell to 89.0, down from March’s final reading of 91.0.

It was the fourth consecutive month that the headline sentiment index declined. Still, the Surveys of Consumers chief economist, Richard Curtin, cautioned against overreacting to the survey.

“Consumer sentiment continued its slow decline in late April due to weakening expectations for future growth, although their views of current economic conditions remained positive,” said Mr. Curtain. “The size of the decline, while troublesome, is still far short of indicating an impending recession.”