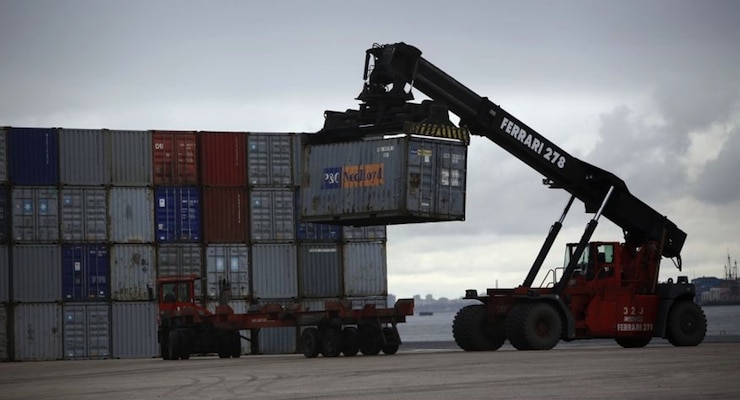 March’s deficit was revised lower to $35.5 billion, which was the smallest since December 2013. In fact, the government revised trade data going back to 2013. The U.S. trade deficit in April was now smaller than the monthly average for the first quarter, indicating it will likely contribute positively to gross domestic product in the April-June period. Until now, trade overall has been a drag on GDP growth, that is, at least over the last three quarters.

Imports of goods overall increased 2.4% to $178.9 billion, though a large part of the increase reflected a rise in oil prices. Oil prices averaged $29.48 per barrel in April, which is up from $27.68 in March. The petroleum trade deficit was the smallest since February 1999.

Imports from China skyrocketed by 10.5% even as exports continued to fall. As a result, the politically sensitive U.S.-China trade deficit increased 16.3% to $24.3 billion in April.

U.S. Economy Created Fewest Jobs (33K) in Over Five Years in May