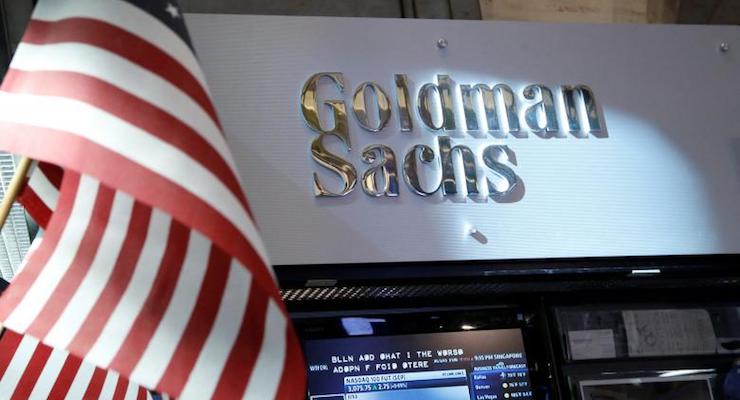 A view of the Goldman Sachs stall on the floor of the New York Stock Exchange July 16, 2013. (Photo: Reuters)

“After a challenging first half, the firm performed well for the remainder of the year as the operating environment improved,” said Lloyd C. Blankfein, Chairman and Chief Executive Officer. “We continued to manage our expenses carefully and we enter the new year with industry leading positions across our businesses, as well as strong capital and liquidity.”

Goldman Sachs ranked first in worldwide announced and completed mergers and acquisitions for the year.