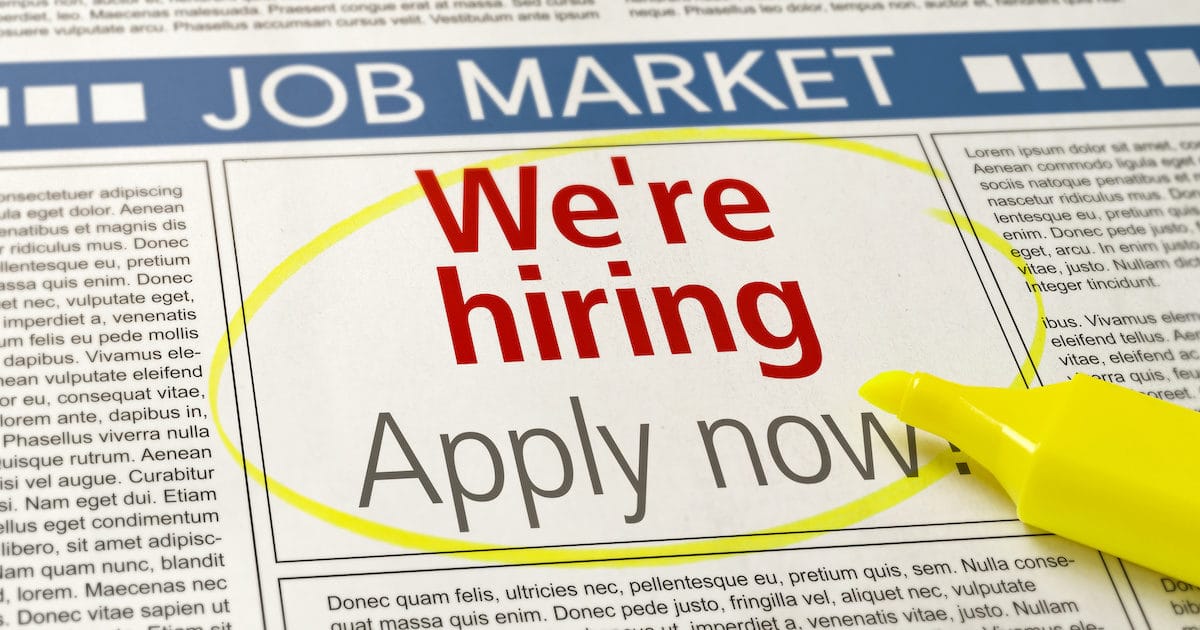 Private sector employment increased by 291,000 jobs in January, according to the ADP National Employment Report.

Coupled with job gains in the higher-paying goods-producing sector, the report bodes well for wages.

“Abstracting from the vagaries of the data underlying job growth is close to 125,000 per month, which is consistent with low and stable unemployment.”

The gain in total private sector employment for December was barely revised down from 202,000 to 199,000.