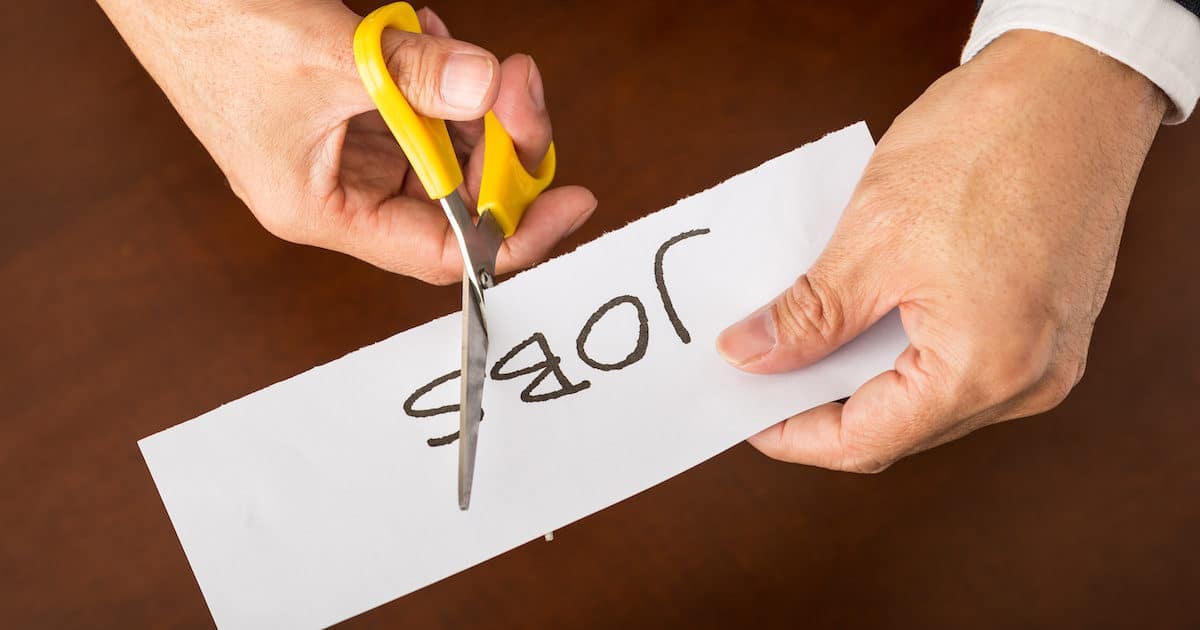 That’s down 7.5% from the 41,977 cuts announced in the June Challenger Job Cuts Report.

While retail announced the second-highest number of cuts at 8,096, bringing the two-month total to 18,540, it is still 55% lower than the 41,201 cuts announced through the same period last year.

“Despite widespread concerns about COVID-19, it has yet to impact job cut announcements,” ,” said Challenger. “This may change if the supply side remains dormant, as companies grapple with whether to keep operations open without product.”