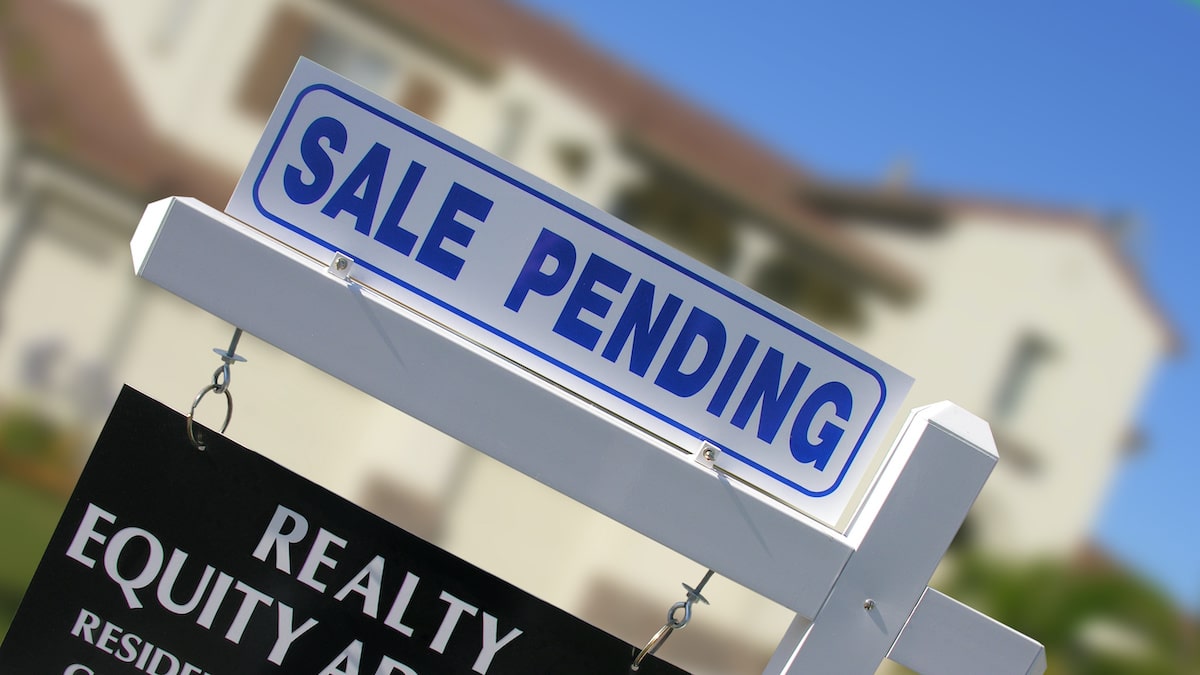 The National Association of Realtors (NAR) reported pending home sales surged nearly three times the consensus forecast by 8.8% in August, marking the fourth straight month of solid gains. Each of the four major regions posted growth in both month-over-month and year-over-year transactions.

The Pending Home Sales Index (PHSI) — which is a forward-looking indicator of home sales based on contract signings, rose 8.8% to 132.8 in August. That’s a record high and year-over-year contract signings are now up 24.2%.

“Tremendously low mortgage rates – below 3% – have again helped pending home sales climb in August,” said Lawrence Yun, NAR’s chief economist. “Additionally, the Fed intends to hold short-term fed funds rates near 0% for the foreseeable future, which should in the absence of inflationary pressure keep mortgage rates low, and that will undoubtably aid homebuyers continuing to enter the marketplace.”

“While I did very much expect the housing sector to be stable during the pandemic-induced economic shutdowns, I am pleasantly surprised to see the industry bounce back so strongly and so quickly.”

As a result of the stronger-than-expected recovery and growth in housing, the NAR raised its forecast for the market.

The NAHB Housing Market Index (HMI) reported builder confidence unexpectedly rose another 5 points to 83 in September, smashing the all-time high and beating the consensus forecast. The HMI started 2020 at a 20-year high.

The PHSI previously surged more than three times the consensus forecast by 16.6% in June, after soaring a record 44.3% in May. The PHSI rose another 5.9% in July.