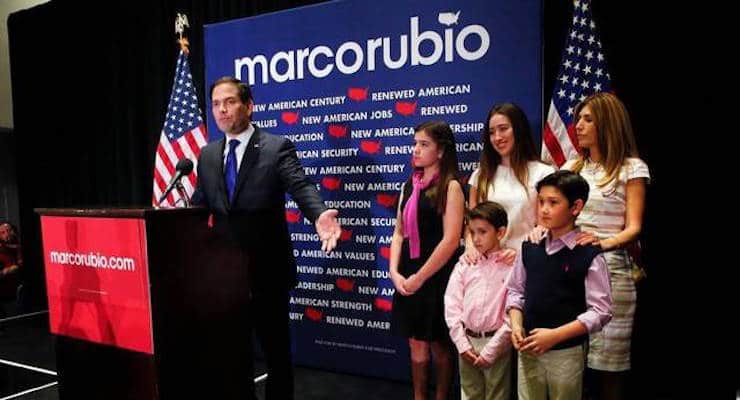 Senator Marco Rubio, R-Fla., who unsuccessfully ran for the Republican nomination, will instead seek reelection to the U.S. Senate. He had previously said he would not seek reelection and the nomination at the same time, but was being urged by Majority Leader Mitch McConnell, R-Kty., and others to reconsider.

Donald Trump, the presumptive Republican nominee, had also urged Sen. Rubio to run, tweeting out “run Marco run” and noting polling data indicates he is the strongest candidate to hold his swing seat.

However, Sen. Rubio isn’t the only Republican running for his seat. Florida Reps. David Jolly and Rob DeSantis are declared and have effectively been running for months. PPD has reached out to the two campaigns for a response, but has not yet received a definite response from either.

Brad Herold, the campaign manager for Rep. DeSantis, said they would “make an announcement shortly.”