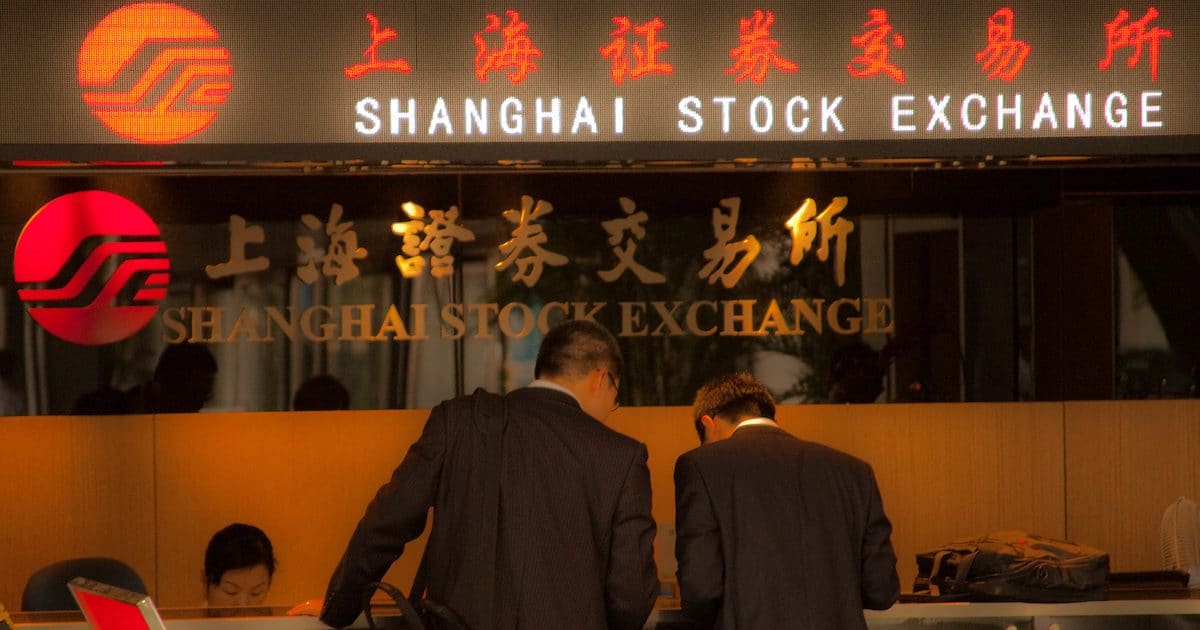 The Chinese stock market has had a great run the last 6 weeks, with multiple +1% gains, even as U. S. markets have recently stalled.  Last night, was a reality check as the SSE Composite Index (^SSE) had its largest decline this year, dropping -4.5%.

Again, trade is front and center, as fresh media reports overnight are tapping down expectations for a bullish conclusion to the U. S. – China trade negotiations.

On the economic front, we get the February nonfarm payroll and employment report from BLS at 8:30 am this morning. It is certain to receive much attention, particularly in light of the large beat from the prior 2 reports, the big revision to December last month, and the stellar private sector report from ADP 2 days ago.

The ADP report Wednesday was wrongly headlined as a “miss” by more than 1 financial media outlet. What they, and many others “missed” was the +85K January revision included in the February ADP report.

This is an extraordinarily large revising for an ADP report since they source primarily “hard data” in their their front month reports.

All that being said, consensus for the BLS report this morning is a gain of +185K, although the Average Hourly Earnings and Labor Participation components may be the most telling internals.

Also, Keep in mind that the January report ran +150K ahead of consensus, in what was likely a “noisy” report due to technical aspects of the government shutdown.   A downside revision to January would not be unexpected. Even a revision of -50K would would still leave us with a beat of +100K for January.