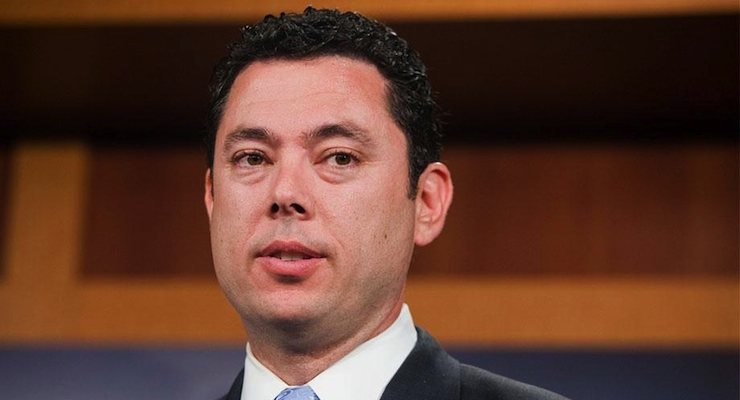 Chaffetz, who was elected into Congress in 2008, hasn’t been the darling of the conservative base since they helped him get in and retain office. The House Oversign chairman came under heavy fire for stripping Rep. Mark Meadows, R-N.C., of his subcommittee chairmanship after he defied party leaders on a vote granting President Obama fast-track authority on the Trans-Pacific Partnership bill. Meadows was one of 34 conservatives who voted against the rule to move the trade deal forward, which also expanded Trade Adjustment Assistance–a leftwing entitlement program that was added to grease Democrats’ palms.

Conservatives accused the outgoing speaker and his leadership team of presiding over “a culture of punishment and fear” in the House. But Chaffetz buckled, and shortly after asking him to resign he reinstated Meadows as subcommittee chairman.

“Obviously I believe in Mark Meadows or I would not have appointed him to this position in the first place,” Chaffetz said in a joint statement with Meadows. “It is in the best interest of the committee to move forward together. Therefore, I have asked Mark to continue in his role as subcommittee chairman.”

Prior to being named chairman of the Oversight Committee, Chairman Chaffetz, 48, played key roles in investigating the Benghazi terrorist attack, the Fast and Furious gun running operation, IRS targeting of conservatives, and the Secret Service. Still, he is a long shot.

Majority Leader McCarthy is the “odds-on favorite” to replace Boehner, who after roughly a quarter century in Congress and eight years with the gavel announced he will resign effective October 30. McCarthy, a 50-year-old Bakersfield native, would be only the second Californian after Democrat Nancy Pelosi to serve as speaker of the House.

“I certainly think he [McCarthy] has the inside track,” Rep. Mick Mulvaney, R-S.C. said in an e-mail before Boehner’s resignation announcement. Mulvaney helped found the House Freedom Caucus, which has been a stalwart fighter for conservative principles against a forever-caving GOP leadership team. Yet, he and other Freedom Caucus members have at least suggested he is far more willing to listen as a leader than either Boehner or Chaffetz.