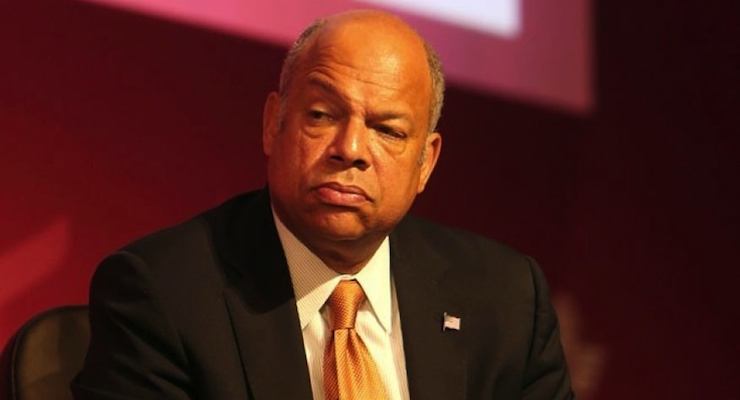 Department of Homeland Security Secretary Jeh Johnson announced on Monday the agency will rollout of a new national terror alert system that warns Americans of risks on U.S. soil. Secretary Johnson also said DHS will unveil the new system, which will reflect the “new phase” of the terror threat, in the next few days.

The new system, which will include an intermediate terror threat warning, will mark the third since the attacks on September 11, 2001. The original color-coded Homeland Security Advisory System was replaced with the current system, one Johnson said was never used because it has a “trigger that is a pretty high bar.”

He added the new system would represent “the current environment and current realities,” though it marks a complete 180 for the administration on the issue. Previously, the Obama White House downplayed the need for a new, more comprehensive system because they downplayed the terror threat to the homeland. That all changed with the attack in San Bernardino, Calif., last week that killed 14 and injured more.

Now Johnson, who made the announcement at a Defense One magazine event, said threats to the U.S. homeland have evolved. He did not reveal any more specifics of the new system, he did say the changes will are aimed at keeping Americans better informed about the threat.

“We need a system that informs the public at large of what we are seeing,” he said. “Removing some of the mystery about the global terrorist threat, what we are doing about it and what we are asking the public to do.”