And Then There Were 2: Rick Perry Confirmed as Energy Secretary 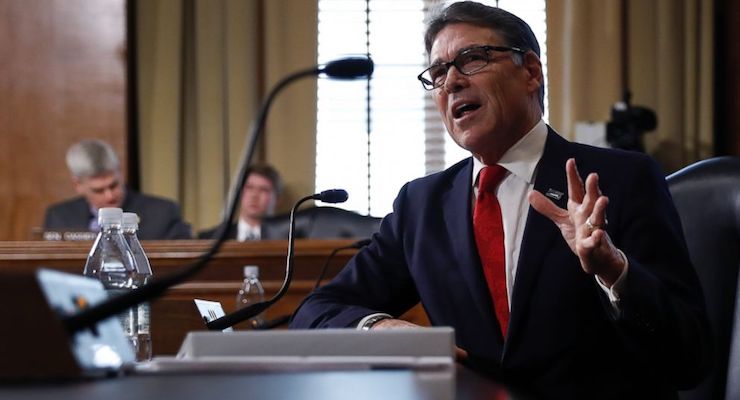 As the 47th top executive of Texas from 2000 to 2015, a still-popular Gov. Perry oversaw the world’s 12th largest economy and major energy-producing state. Not only did Texas experience stronger job growth than the rest of the nation from 2000 to 2013, but according to the Federal Reserve Bank of Dallas it led the nation in creation of jobs at all pay levels, too.

“Texas has also created more ‘good’ than ‘bad’ jobs,” the Fed report stated. “Jobs in the top half of the wage distribution experienced disproportionate growth. The two upper wage quartiles were responsible for 55 percent of net new jobs. A similar pie chart cannot be made for the rest of the U.S., which lost jobs in the lower-middle quartile over the period.”