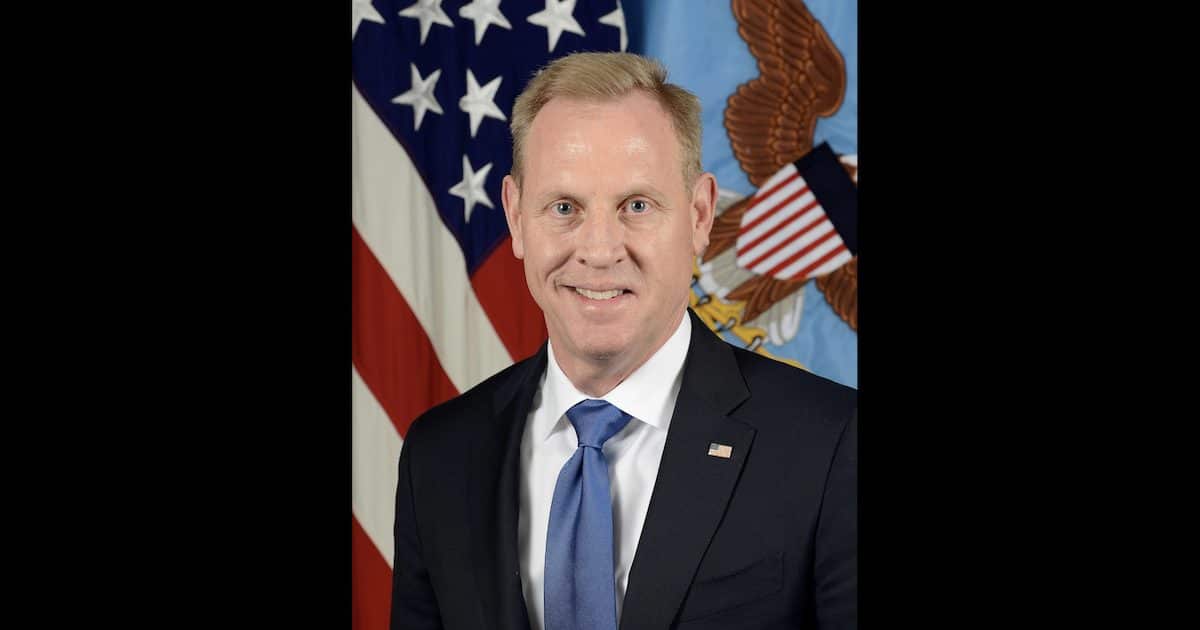 The former deputy defense secretary took over as acting secretary of defense on January 1, after President Trump accepted the resignation of General James Mattis.

“Based upon his outstanding service to the Country and his demonstrated ability to lead, President Trump intends to nominate Patrick M, Shanahan to be the Secretary of Defense,” White House Press Secretary Sarah Sanders said in a statement. She added, “Acting Secretary Shanahan has proven over the last several months that he is beyond qualified to lead the Department of Defense, and he will continue to do an excellent job.”

The Trump Administration has always been a push-and-pull between the more interventionist wing of the Republican Establishment and the “America First” wing represented by the President.

Eight months before General Mattis resigned, President Trump told his national security team in the Situation Room that U.S. troops must come home from Syria. The primary objective, at least publicly, had been the defeat of ISIS, or the Islamic State.

But the decision was made without the consent or support of his more hawkish advisors, who also support the effort to use the civil war as a predicate for regime change to remove Syrian President Bashar al-Assad.

They were concerned a similar announcement regarding Afghanistan was imminent, to include General Mattis. Acting Secretary Shanahan has backed the effort to include the Taliban in the Afghan Peace Talks, which privately officials say is making “significant progress” even amid considerable challenges.

In late April, the U.S., China and Russia reached an 8-point consensus during the Trilateral Meeting in Moscow.

I believe Acting Secretary of Defense Shanahan is a logical choice to become the next Secretary of Defense,” Senator Linsey Graham, R-S.C., tweeted. “He has demonstrated to me his detailed understanding that a strong, modern, and well-trained military is essential in a dangerous and complex world.”

Acting Secretary Shanahan spearheaded the Joint Artificial Intelligence Center (JAIC) and is the father of the DoD AI Strategy. The unclassified summary of this Strategy was released in Feb 2019 following President Trump’s Executive Order on AI (Maintaining American Leadership in AI).

He also launched two National Mission Initiatives: predictive maintenance and humanitarian assistance/disaster relief. It’s also worth noting that he has been an ally to President Trump on border security.

Under Secretary Shanahan, the Pentagon approved the transfer of $1 billion to construct 57 miles of 18-foot high border in March, and just this week announced the U.S Army Corps of Engineers will build another 256 miles.