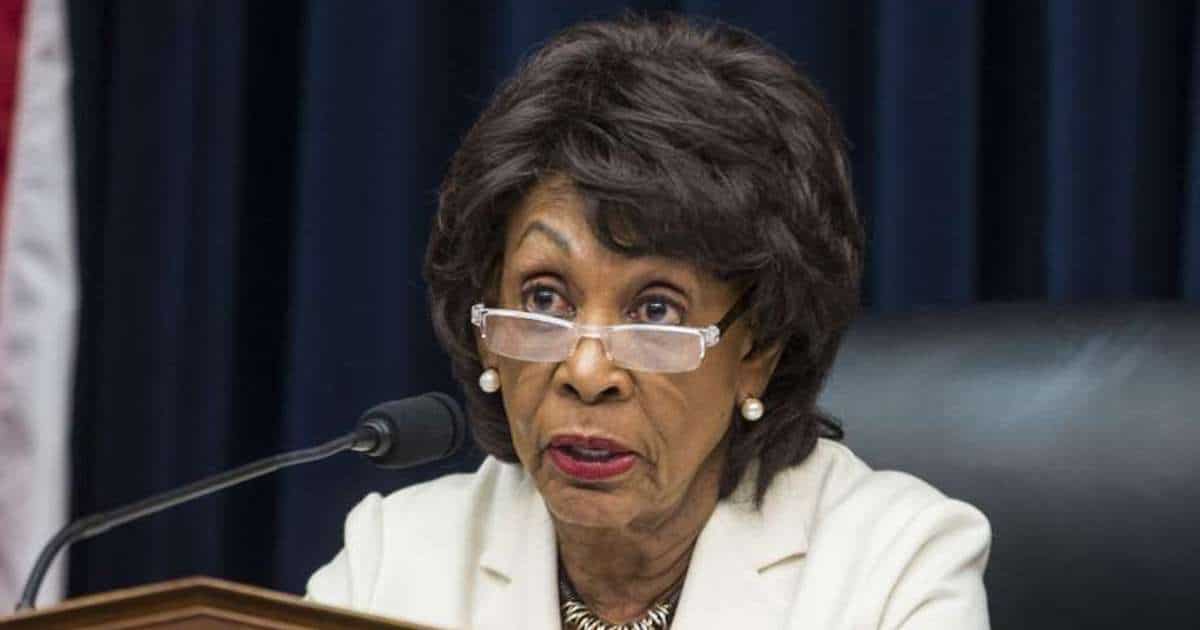 American voters handed over control of the U.S. House of Representatives to the Democratic Party in 2018 over protections for preexisting conditions, more broadly the issue of healthcare. Regardless of what the television talking heads have claimed since, the voter analysis is very clear.

Swing voters in battleground America had and have little to no interest in impeachment proceedings. President Donald Trump’s approval rating in most battleground districts was higher than the eventual vote share for the Republican congressional candidate.

Before and during the 2018 midterm elections, Democrats and Democrat-friendly Corporate Big Media argued the more radical, impeachment-supporting members were fringe juxtaposed to the party as a whole.

House Speaker Nancy Pelosi, D-Calif., and her top lieutenants favor using the guise of oversight hearings to conduct de facto impeachment proceedings. That isn’t the same as the position held by the American people. Polls clearly show they do not support impeachment.

While Democratic leadership privately caution members about publicly supporting or even discussing impeachment, the most vocal collusion-truthers and fringe members of the party were rewarded with committee chairmanships.

Several have publicly supported impeaching Donald Trump since Inauguration Day. But it has become increasingly clear the party has supported it for just as long.

Representative Adam Schiff, D-Calif., is now the Chairman of the House Permanent Select Committee on Intelligence (HPSCI), or House Intelligence Committee. He repeatedly claimed to have personally seen proof the President of the United States colluded with Russia.

We now definitively know — for a fact — that was not true.

The report revealed, “[T]he investigation did not establish that members of the Trump Campaign conspired or coordinated with the Russian government in its election interference activities,” adding “despite multiple offers.”

Unaffected by the report or facts, the new chairman has continued to insist on repeating that and other false claims. Republicans on the House Intelligence Committee have called on Rep. Schiff to resign as chairman, citing those false claims and known leaking of sensitive committee material to the media.

Representative Steve Cohen, D-Tenn., is now the Chairman of the House Judiciary Subcommittee on the Constitution, Civil Rights and Civil Liberties. He has been pushing for impeachment since 2017, well before the facts were even known.

He claimed “there is no way they [Russia] didn’t influence enough voters to turn the election for Donald Trump,” and peddled almost every facet of the collusion conspiracy debunked by the report.

Representative Maxine Waters, D-Calif., is the Chairwoman of the House Financial Services Committee. Recently, the chairwoman made a fool of herself asking the heads of the nation’s largest banks what they were doing “to help” on student loan debt.

She, too, has been pushing for impeachment since 2017.

Representative Eliot Engel, D-N.Y., is the Chairman of the House Foreign Affairs Committee. He also claimed to know the President of the United States colluded with the Russians before the Special Counsel.

“We know there was collusion between the Russians and the Trump campaign,” Chairman Engel told reporters the day after the 2018 midterm elections. “The question is what kind of collusion, and how much collusion? I want to know that. We all want to know that.”

Representative Jerry Nadler, D-N.Y., is the Chairman of the House Judiciary Committee. If President Trump were to be impeached, the process would start in his committee. Democrats on the committee just voted to hold Attorney General William Barr in contempt for refusing to comply with a subpoena that would violate the law.

The Judiciary Committee issued a subpoena demanding the Justice Department (DOJ) turn over 535 fully unredacted copies of the Mueller report by May 1. Complying with the subpoena would violate a law championed by Chairman Nadler, himself.

The less-redacted version “would permit review of 98.5 percent of the report, including 99.9 percent of Volume II, which discusses the investigation of the President’s actions,” as Assistant Attorney General Stephen Boyd told the chairman in a letter last week.

On Wednesday, he repeated the falsehood by claiming Special Counsel Mueller’s report “very much implicates the president’s campaign working with Russia to subvert the election.”

While Chairman Nadler is acting like Mr. Cautious now, his most impressive performance is his star role is the plan to use the guise of oversight hearings as de facto impeachment proceedings.