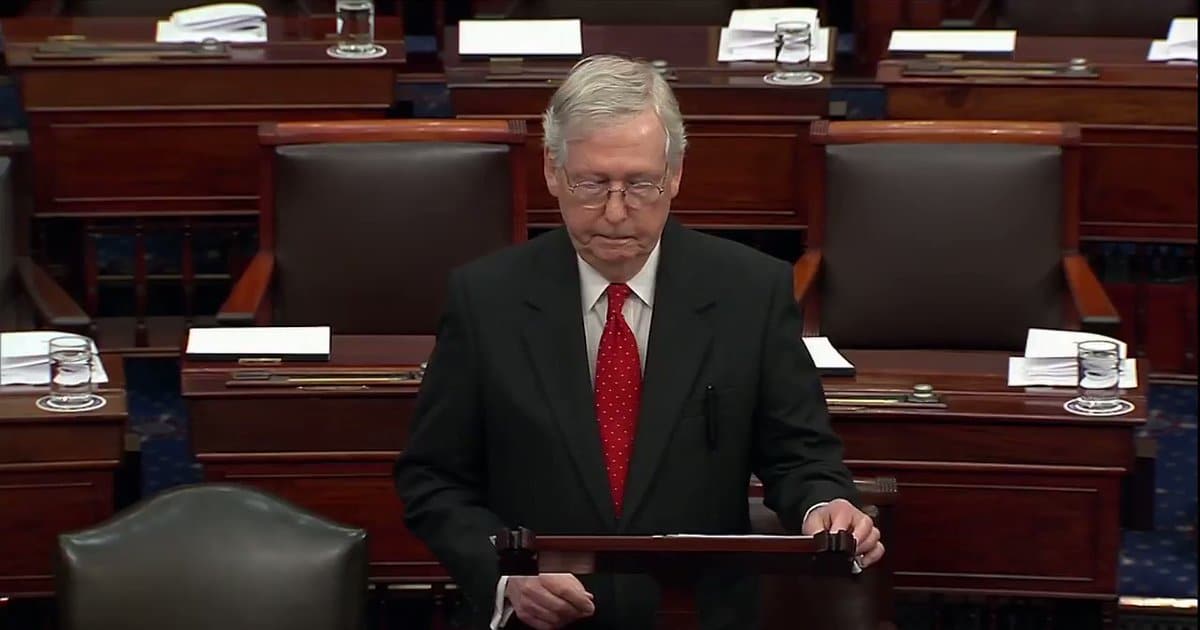 After a 12-hour first day in the impeachment trial of Donald Trump, the U.S. Senate approved rules that largely mirror the trial for Bill Clinton in 1999. The rules adopted were a victory for the White House

Debate ran into the middle of the night after Democrats proposed 11 amendments, all of which failed.

In what will undoubtedly be known as a historic moment, Chief Justice John Roberts admonished both the impeachment managers and the president’s defense team.

But Rep. Nadler proceeded to lecture the U.S. Senate, gearing his remarks more toward Democrats’ efforts to retake control of the upper chamber than to persuade those serving as jurors.

He accused U.S. Senators of being “complicit” in “the coverup”.

“So far I’m sad to say I see a lot of senators voting for a coverup, voting to deny witnesses, an absolutely indefensible vote, obviously a treacherous vote.”

“There were good reasons why all 100 senators agreed two decades ago that the Senate should not cross these bridges before we came to them,” Leader McConnell said. “We will not let the architects of the unfair House process convince the Senate to rewrite our rules just for President Trump.”

The president’s legal team unloaded on Rep. Nadler, who echoed insinuations made earlier by other Democrat impeachment managers.

“This is the United States Senate. You’re not in charge here,” he said. “It’s about time we bring this power trip in for a landing.”

At 1:30 AM EST, Democrats tried one last time to amend the rules proposed by Leader McConnell. Senator Schumer introduced an amendment that would’ve allowed Chief Justice Roberts to decide the appropriateness of witnesses.

Senate Republicans tabled the measure 53 to 47, arguing the U.S. Constitution grants the U.S. Senate the “sole” power over impeachment trials.