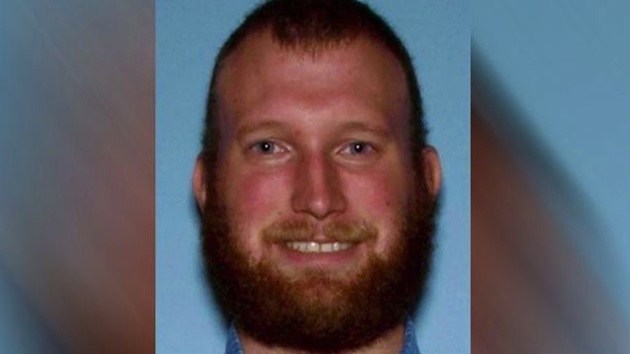 Thomas Jesse Lee, 26, of Troup County, Ga., was the subject of a nationwide manhunt after the five bodies were discovered in their suburban home in LaGrange, Ga. on Saturday.

A GA murder suspect accused of killing his wife and 5 others, including family members, was taken into custody Monday night in Mississippi, PPD confirms.

Troup County Sheriff’s Office Sgt. Stewart Smith said Lee traveled to a church in Alcorn County in northeast Mississippi, where he sought assistance because he was out of money. The church, which claimed they did not know who he was, charitably purchased Lee a bus ticket to Alabama.

But before Lee made it to his destination, a pastor heard about the manhunt for Lee from the media and promptly called authorities. They caught up with Lee in Tupelo and took him into custody at the bus station.

Smith said police were still searching for his vehicle, an olive Mazda Tribute, as of Monday night. Officials say Lee will face five counts of murder when he is extradited to Troup County, adding that authorities had not yet spoken to him to determine a motive for the killings, but were anxious to do so.

“We don’t have any idea what the motive is at this point,” he said.

Police only learned of the mass killings through an employer of one of the victims. They tipped off authorities after one of the victims did not show up for work for several days. Authorities said the victims were Lee’s wife, her daughter, her parents and an 18-year-old family friend who was unfortunately staying at the residence.

Four of the five victims suffered from gunshot wounds, but it was not immediately clear how the fifth died. Smith said authorities were awaiting autopsy result and that they believe a handgun was used to carry out the killings. Police have no other suspects at this time.

Woodruff told The Associated Press that Lee lived at the home with the rest of the family, and no prior domestic problems had been reported there. Woodruff added he was not aware of Lee having a prior criminal record.