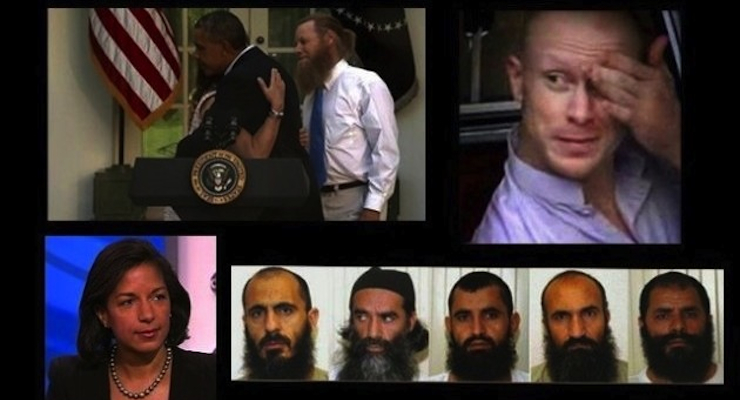 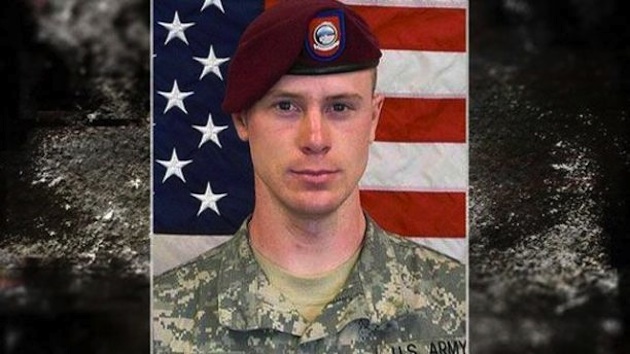 Army Sgt. Bowe Bergdahl was charged with desertion and misbehavior in front of the enemy. (Photo: FOX News)

The U.S. Army has decided to refer Bowe Bergdahl to a general court-martial to face a trial on charges of “desertion” and “endangering the safety” of his unit, despite prior claims by his defense attorney. Eugene Fidell, Bergdahl’s defense attorney, said military authorities did not follow the advice of the preliminary hearing officer, who had recommended the case be remanded only to a special misdemeanor-level military court.

despite claims by the defense. Bergdahl was released from captivity last year after the Obama administration agreed to exchange him for five Taliban commanders detained at Guantanamo Bay. He was later charged with desertion and misbehavior before the enemy, accused of abandoning his post before he was captured.

An arraignment hearing date at Fort Bragg, N.C., has not yet been set.

(a) Any member of the armed forces who–

(1) without authority goes or remains absent from his unit, organization, or place of duty with intent to remain away therefrom permanently;

(2) quits his unit, organization, or place of duty with intent to avoid hazardous duty or to shirk important service; or

(b) Any commissioned officer of the armed forces who, after tender of his resignation and before notice of its acceptance, quits his post or proper duties without leave and with intent to remain away therefrom permanently is guilty of desertion.

899. ARTICLE 99. MISBEHAVIOR BEFORE THE ENEMY

(2) shamefully abandons, surrenders, or delivers up any command, unit, place, or military property which it is his duty to defend;

(3) through disobedience, neglect, or intentional misconduct endangers the safety of any such command, unit, place, or military property;

(4) casts away his arms or ammunition;

(5) is guilty of cowardly conduct;

(6) quits his place of duty to plunder or pillage;

(7) causes false alarms in any command, unit, or place under control of the armed forces;

(9) does not afford all practicable relief and assistance to any troops, combatants, vessels, or aircraft of the armed forces belonging to the United States or their allies when engaged in battle;

shall be punished by death or such punishment as a court- martial may direct.

FBI Director Comey: San Bernardino Terrorists "Were Talking About Jihad and Martyrdom" in 2013