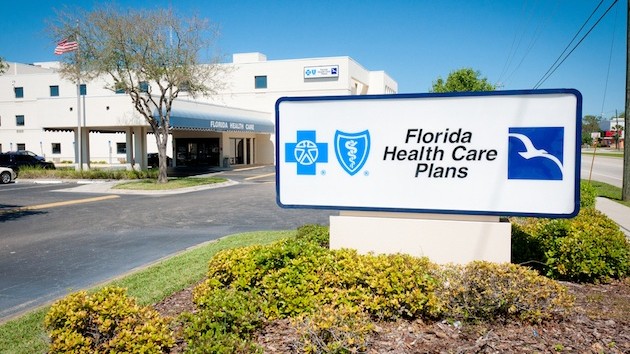 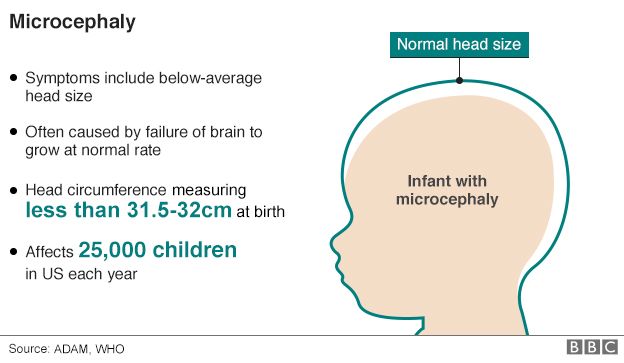 Gainesville, Fla. – The Florida Department of Health confirmed a Haitian national who immigrated solely to give birth did so to the first baby born with Zika-related microcephaly in the state. The mother was infected with the Zika virus in Haiti before she was allowed to travel to the United States, specifically the state of Florida.

While officials would not disclose the hospital or location where the woman gave birth. Gov. Rick Scott and Florida Surgeon General Celeste Philip were at a Zika roundtable discussion in Palm Beach County on Tuesday. However, the Department of Health confirmed there were previously two other Zika-related microcephaly births already in the U.S., one occurring in Hawaii and another in New Jersey.

“I’ve asked the CDC to do another phone call with all of our health care providers so they can continue to educate the public,” Gov. Scott said. “You heard just in our conversation here: the most important thing is all of us are responsible. We’ve got to get rid of the standing water so we don’t have these mosquitoes breed in our yard or anywhere we are. If we can stop the mosquitoes, we can make sure that we don’t have an expansion of more Zika cases in our state.”

But a growing number of citizens and groups are arguing the wrong conversation is taking place. The Zika Virus cases in dispute, and related symptoms and conditions, aren’t being contracted locally or within the Continental United States (CONUS).

Microcephaly is a neurological condition where a baby’s head is much smaller than expected and can occur because a baby’s brain has not developed properly during pregnancy or has stopped growing after birth, which results in a smaller head size. As a lifelong condition, there is no known cure or standard treatment for microcephaly.

Babies born with the disease have a series of lifelong problems, including developmental delay, intellectual disability, problems with movement and balance, hearing loss and vision problems. All of the problems require significant treatments as it relates to the cost of health care, which the U.S. taxpayer will have to pick up.

Meanwhile, the Zika virus typically causes a mild rash, fever and joint pain. While only one in five people infected with the virus are symptomatic, the virus can cause serious problems for pregnant women. Florida health officials said Tuesday there have been 227 confirmed travel-related Zika virus cases in the state, including 40 pregnant women. Miami-Dade County leads the state with 65 confirmed cases.

“CDC recommends that women who are pregnant or thinking of becoming pregnant postpone travel to Zika affected areas,” the DOH said in a statement Tuesday. “According to CDC guidance, providers should consider testing all pregnant women with a history of travel to a Zika affected area for the virus. CDC also recommends that a pregnant woman with a history of Zika virus and her provider should consider additional ultrasounds.”

As PPD has previously reported, multiple Democratic lawmakers in Congress have attempted to hold up the Zika Virus bill in the House and Senate in order to force a vote on gun control or an amendment providing more funding for immigrant and refugee settlement in the state. Gov. Scott has attempted to block the Syrian refugee program on national security grounds.

Cop-Killer ID'd in the Murder of Dallas 5 Police Officers