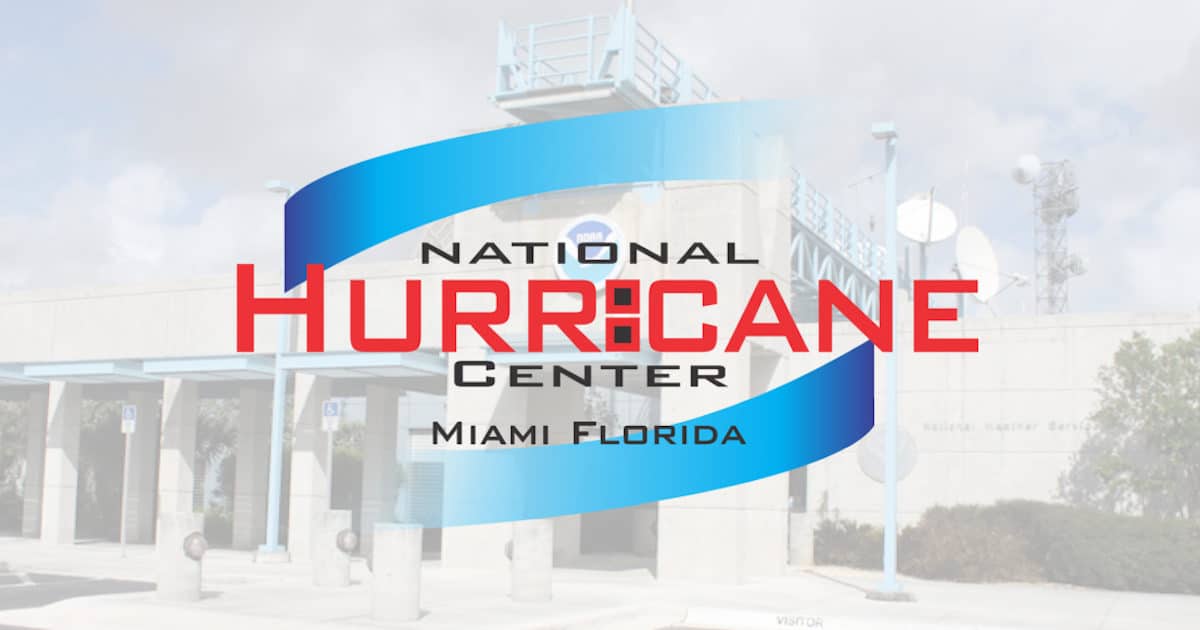 UPDATE: Hurricane Dorian has been downgraded to a Category 4 on the Saffir-Simpson Hurricane Wind Scale. Maximum sustained winds are 155 mph (250 km/h), down from 165 mph from this morning.

Satellite imagery does appear to show the beginning of the forecasted turn North, Northwest.

On Monday, the ECMWF (Euro), GFS, and HWRF forecast models show the track for Hurricane Dorian just off the east coast of Florida, though uncertainty over the impact to the Southeastern U.S. remains.

The above forecasts — generated via Tropical Tidbits — include the ECMWF (Euro) and GFS over a 240-hour period beginning at September 2, 2019 at 8:30 AM EST. The HWRF (Hurricane Weather Research and Forecasting Model), which until today did forecast landfall at Cape Canaveral, covers a 126-hour period.

The National Hurricane Center (NHC) in Miami, Florida, said steering currents have weakened. As a result, Hurricane Dorian has stalled and almost come to a standstill over eastern Grand Bahama Island, moving west near 1 mph (2 km/h).

A slow westward to west-northwestward motion is forecast during the next day before making a gradual turn toward the northwest and north.

Hurricane Dorian will continue to have a catastrophic impact on Grand Bahama Island through much of today and tonight. The eye expanded to near 20 nautical miles and the storm will move dangerously close to the east coast of Florida east tonight through Wednesday evening.

A slight deviation to the west of the official NHC forecast — approximately 20-30 miles — would result in the core of Dorian near or over the coast. To put that in perspective, the average track error for forecasting models is 70 miles.

A drop in pressure typically indicates a storm is strengthening, while an increase typically indicates weakening. The eye and the entire storm will expand as it weakens, as well. While a weakening may sound like positive news, that expansion increases the likelihood of strong winds and dangerous storm surge along the coasts of Georgia, South Carolina and North Carolina later this week.

Florida Gov. Ron DeSantis on Hurricane Dorian: "We Cannot Let Our Guard Down"