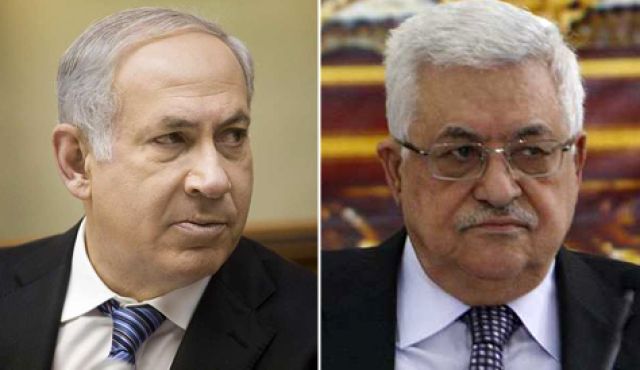 Palestinian President Mahmoud Abbas condemned the abduction of three Israeli teens during what were his first remarks since they disappeared in the West Bank four days ago. His remarks came after the Obama administration on Sunday joined Israel in implicating the militant group Hamas, calling the kidnapping a “despicable terrorist act.”

The group of teens, including one who also holds U.S. citizenship, disappeared almost without a trace late Thursday while reportedly hitchhiking in the country’s West Bank region.

Israel Prime Minister Benjamin Netanyahu had been alone in accusing Hamas of being responsible for the kidnappings, but now Secretary of State John Kerry said that officials are still investigating the abduction, but that “many indications point to Hamas’ involvement.”

Israeli troops tasked with searching for the teens arrested roughly 80 Palestinians Sunday, including dozens of members of the terrorist group Hamas. The arrests resulted from an overnight raid in the West Bank.

Israeli officials also said they hold Abbas and his government in the West Bank responsible for the fate of the three Jewish seminary students, as they have not only failed to put an end to the group’s activities, but activity collude with them for political power.

Earlier this month, Mahmoud Abbas formed a unity government that has the backing of Hamas.

In a statement Monday, his office condemned both the kidnappings, but couldn’t help but to appease his Hamas backers by including the Israeli crackdown in his condemnation.

The statement says “the Palestinian leadership condemns the series of events … beginning with the kidnapping of the three Israeli teens and ending with a series of Israeli violations.”