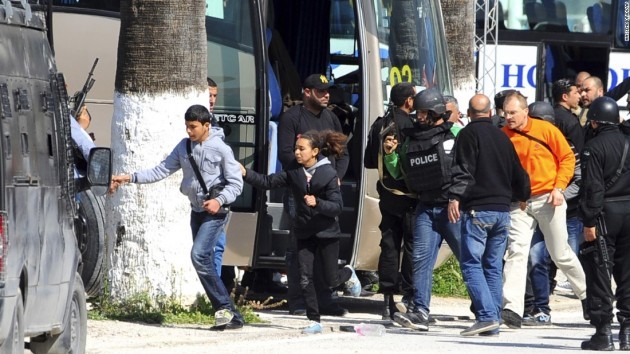 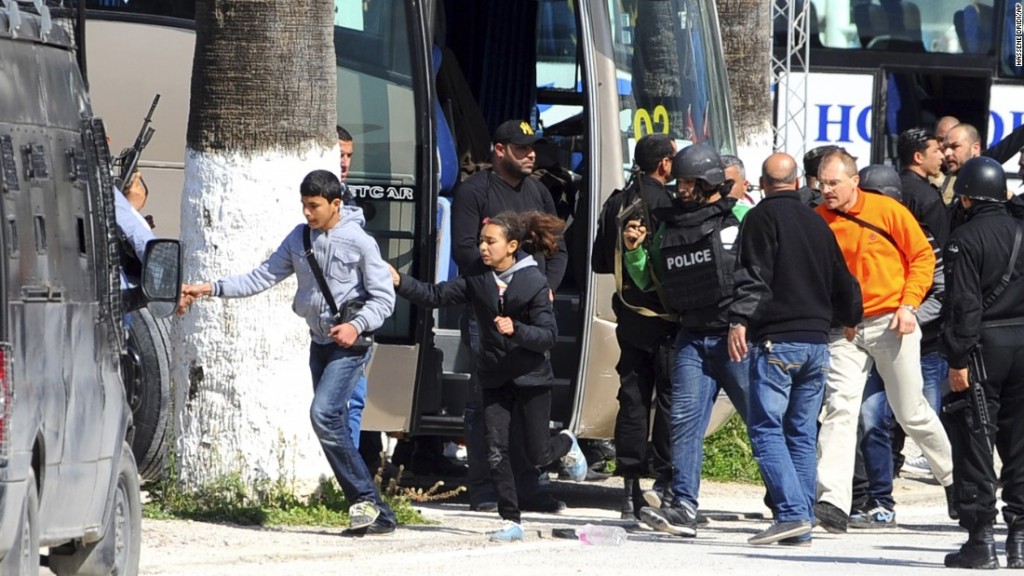 The Islamic State (IS) has claimed responsibility for the Bardo National Museum attack in Tunis on Wednesday that claimed the lives of 21 people and injured 47 others.

On Thursday, the group’s media arm released a statement listing the names of the attackers as Abu Zakaria al Tunisi and Abu Anas al Tunisi, aliases for Hatem Khachnaou and Yassine Labidi, who were killed by Tunisian security officials during the onslaught.

Intelligence officials say they knew of Labidi, but neither he nor Khachnaou had any known links to terrorist organizations in Tunisia, let alone the Islamic State. The statement also heavily criticized the country’s secularist system, claiming its leaders had made Tunisia seem like a “hotbed for their disbelief and debauchery.”

Tunisia was the birthplace of the so-called Arab Spring, and an example of a Arab-led Middle East government that resembles a democracy.

U.S. officials say the statement appears to be authentic, but have yet to determine if ISIS was in fact involved in the attack or only responsible.

In an interview with a French radio station, Prime Minister Habib Essid said Tunisian authorities are working alongside other governments to piece together the attackers’ motives and history. But witnesses say the militants told Muslims in Arabic to put their head down in order for them to distinguish between westerners and Muslims. A whopping 18 of the 21 victims were foreigners.

The Tunisian military is also receiving equipment from its allies, including helicopters for night surveillance, including UH-60M Black Hawk helicopters wholesale from the United States.

“Security forces were able to arrest four people directly linked to the [terrorist] operation and five suspected of having ties to the cell,” Tunisian President Beji Caid Essebsi said in a statement on Thursday.

President Essebsi is sending soldiers to protect the country’s biggest cities, which is part of his prior promise to counter insurgencies on the borders. But he also met with police and army leaders and the parliament to signal that he will back a new anti-terrorism law in a country that is extremely concerned that its economy, which is heavily dependent on European tourism and investment, will suffer in the wake of the attacks.

“I want the Tunisian people to understand that we are in a war against terrorism and that these savage minorities do not frighten us,” said President Essebsi, adding that Tunisia would fight “to our last breath.”

The Italian cruise line Costa Crociere has already cancelled all stops at Tunisian ports due to security concerns. Overall, tourism accounts for some 7 percent of the country’s GDP.