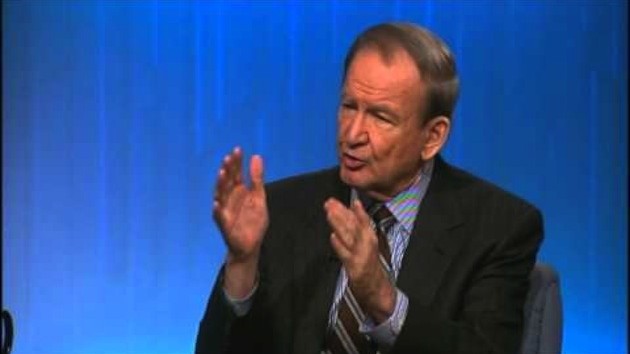 A Democrat-led Senate panel headed up by Sen. Diane Feinstein (D-CA) released the CIA report on enhanced interrogation Tuesday despite dire warnings from lawmakers and intel officials. In response, the GOP minority released a rebuttal report refuting the claims made in the Democrats’ majority report, which criticized the CIA enhanced interrogation program as ineffective and misleading.

Pushback from the CIA head, former CIA heads and former CIA officials once again resurrected the debate over alleged torture — or “enhanced interrogation techniques” that may or may not actually equate to torture — which has been ongoing in the U.S. since the post-9/11 period.

While the FNS panel speculated on public views on enhanced interrogation, PPD released survey results from the most recent PPD Poll, as well as examined other public polling.

Meanwhile, the Senate passed a $1.1 trillion spending bill late Saturday around 10:00 P.M. ET that funds the government through next September, avoiding a partial government shutdown. Congress will now send the measure to President Barack Obama’s desk to be signed.