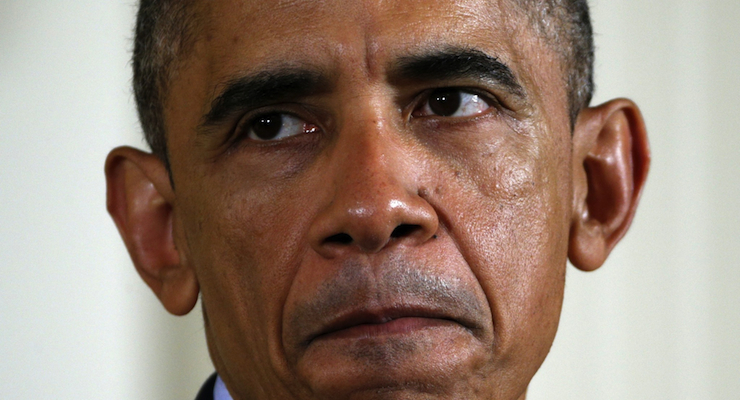 The outrage over another multiple murder of American military personnel on American soil by another Islamic extremist has been exacerbated by the fact that these military people had been ordered to be unarmed — and therefore sitting ducks.

Millions of American civilians have also been forbidden to have guns, and are also sitting ducks — for criminals, terrorists or psychos.

You might think that, before having laws or policies forcing fellow human beings to be defenseless targets, those who support such laws and policies would have some factual basis for believing that these gun restrictions save more lives, on net balance, than allowing more legal access to firearms. But you would be wrong.

Most gun control zealots show not the slightest interest in testing empirically their beliefs or assumptions. There have been careful factual studies by various scholars of what happens after gun control laws have been instituted, strengthened or reduced.

But those studies are seldom even mentioned by gun control activists. Somehow they just know that gun restrictions reduce gun crime, no matter how many studies show the opposite. How do they know? Because other like-minded people say so — and say so repeatedly and loudly.

Unfortunately, gun control is just one of many issues on which the political left shows no real interest in testing their assumptions or beliefs. The left glorifies the 1960s as a turning point in American life. But they show no interest in testing whether things turned for the better or for the worse.

Homicide rates had been going down substantially, for decades on end — among both blacks and whites — until the 1960s. Plotted on a graph, there is a big U-shaped curve, showing the turnaround after the bright ideas of the left were applied to criminals in American courts of law in the 1960s.

This was not the only U-shaped curve, with its low, turnaround point in the 1960s. The same was true of the venereal disease gonorrhea, whose rate of infection went down in every year of the 1950s — and then skyrocketed, beginning in the 1960s.

Teenage pregnancies had also been going down for years, until the late 1960s, when “sex education” was introduced in schools across the country. Then pregnancy rates rose nearly 50 percent over the next decade, among girls 15 to 19 years old — exactly the opposite of what had been predicted by the left.

Another program that had the opposite effect from its advocates’ claims was the “war on poverty” program created by President Lyndon Johnson in 1964.

Contrary to what was said during the celebrations of its 50th anniversary last year, the loudly proclaimed purpose of the “war on poverty” was not simply to transfer money or other benefits to the poor. Both Presidents John F. Kennedy and Lyndon Johnson, and their supporters in Congress and in the media, all clearly stated that the central purpose of the “war on poverty” was to reduce dependency on government.

Both poverty and dependency on government had already been declining for years before this massive program began. The proportion of people whose earnings put them below the poverty level — without counting government benefits — declined by about one third from 1950 to 1965.

This was yet another beneficial trend that reversed itself after another bright idea of the left was put into practice in the 1960s. After half a century and trillions of dollars, the only response of the left has been to change the criteria, so that now the “war on poverty” could be portrayed as a success because it proved that, if you transferred more resources from X to Y, then Y would now have more resources. Who could have doubted that?

Changing the goal after the fact is just one of the ways the left has portrayed its failures as successes.

The War on Uber

Sensitivity Over at Gawker