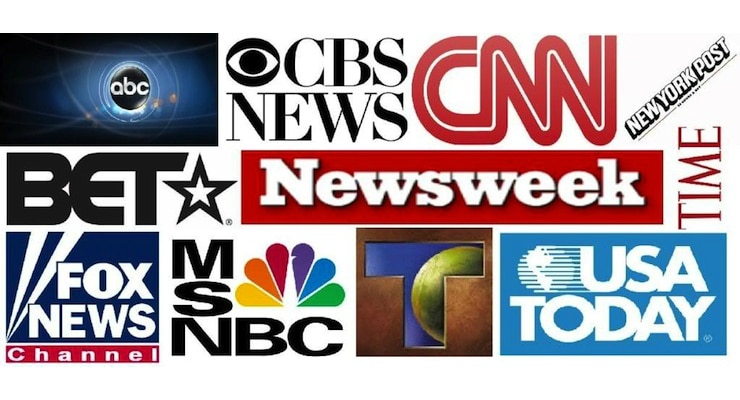 Wow, I thought, what a great outcome. I’ve always wanted a restoration of federalism, but I never thought this is how it would occur. So, I decided to read the story to find out what’s causing DC’s well-deserved disappearance.

Alas, none of those reasons apply for the simple reason that the headline is an absurd exaggeration. I hate to burst anyone’s bubble, but Washington isn’t really going away. Here’s what’s actually in the story.

…new research from the U.S. Geological Surveyand the University of Vermont shows that the land in the district — where the Lincoln Memorial was built on silt dredged from the Potomac River — is expected to fall 6 inches or more during the next 100 years.

Sigh, how disappointing. In other words, we’re going to have to rely on old-fashioned methods if we really want to cut Washington down to size. Since it’s not going to disappear on its own, we’ll need tax reform, deregulation, and program terminations if we want to solve the problem.

And one fringe benefit of this approach, as pointed out by the Wall Street Journal, is that a smaller government means fewer lobbyists and special interest groups.

Businesses have no choice but to lobby a government that can cripple them with a single new regulation. …The real problem is the opportunities for corruption and special dealing that a too-large government provides. Every new regulation or twist of the tax code is an opening for some powerful Member to assist the powerful. But the solution is to reduce the size and scope of the regulatory state and to reform the tax code.

Amen. I’ve been arguing for years that big government means big corruption. I even narrated a video making that point. But I think I said it best in this CNBC interview when I equated big government to a dumpster in an alley. So we may not be able to sink Washington, but we can make it less of an unseemly nuisance by reducing the size and scope of the federal government.