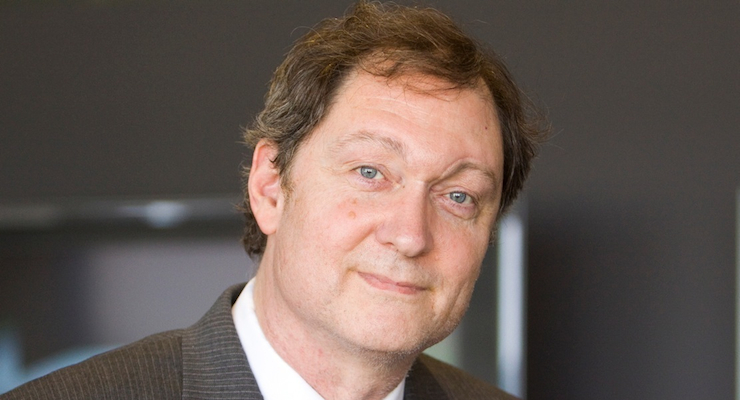 This week my TV show is on gun control. I interviewed activist Leah Barrett, who wants stricter gun laws.

I pointed out that after most states loosened gun laws to let people carry guns, 29 peer-reviewed studies examined the effect. Eighteen found less crime, 10 found no difference and only one found an increase.

“Which studies?” Barrett snapped. “John Lott’s? His research has been totally discredited.”

“Discredited” is a word the anti-gun activists use a lot. It’s as if they speak from the same playbook.

“Lott is a widely discredited ideologue,” said a spokeswoman for Everytown — a Bloomberg-funded gun control group.

“Completely discredited” is how the director of the Johns Hopkins Center for Gun Policy described Lott’s research.

The left-wing site Salon says Lott “was discredited in the early 2000s.”

So how is Lott “discredited”? Barrett says, “He claims his data was lost on his hard drive. Well, go re-create it! He hasn’t been able to!” But that’s false. Lott’s “More Guns, Less Crime” study has been replicated often, including by the National Research Council and even by some critics.

After a hard-drive crash, Lott did lose data that supported a lesser point: 98 percent of the time, people only need to point a gun at a criminal for him to back down. But Lott did replicate that survey (he got 95 percent, close results for statistical purposes). That data is posted on his group’s website and available to anyone who wants it.

Barrett continued her smear: Lott “actually impersonated a student … to say what a great professor he is.”

That’s actually true. On the Internet, Lott once posed as a student to praise his own course. Dumb, yes. Deceitful, too. But it doesn’t “discredit” all his research.

I may be biased here. One of Lott’s kids works for me. But when I look at the facts, I conclude that Lott is right. His critics, instead of arguing facts, smear.

Sometimes it reaches comical levels. Jonah Peretti, founder of BuzzFeed, impersonated Lott on a website he set up called “Ask John Lott.” When people emailed the site, Peretti wrote back pretending to be Lott and saying that he didn’t support certain gun controls.

After legal action, Peretti took down the site and apologized. But BuzzFeed recently ran an article claiming that Lott pressured a stalking victim into talking to the media about why she wanted a gun. BuzzFeed ignored screen shots Lott sent them of text exchanges showing that the woman said she wanted to talk to the media.
Lott isn’t the only smear victim. Many academics who don’t toe the leftist line get attacked.

Climatologist Judith Curry was popular in academic circles when she assumed that global warming was a big problem. But then she looked deeper into the research and expressed some doubts.

Suddenly Curry was a “climate misinformer” who made “assertions unsupported by evidence” with “an irresponsible level of sloppiness.” Climate Progress founder Joe Romm wrote that Curry “abandons science.” Congressmen demanded that her university investigate her funding.

Curry told me that she only dared speak out against the leftist mob because she has tenure and is near retirement. Professors without tenure often lose jobs.
Lott was pushed out of Yale, Wharton and the University of Chicago. Now he runs a group called the Crime Prevention Research Center. To fend off smears, he refuses all funding from gun-makers.

I grew up assuming that more guns meant more crime and that gun control would save lives. Lott showed that the facts don’t support that assumption. Now even some leftists admit that.

A New York Times op-ed said, “Even gun control advocates acknowledge a larger truth: the law that barred the sale of assault weapons from 1994 to 2004 made little difference.”

It’s also a myth that gun owners are more likely to hurt themselves than protect themselves. There were 505 accidental gun deaths in 2013, but surveys estimate that guns are used for self-defense somewhere between 100,000 and 2 million times a year.

A Resurgence of Intolerance