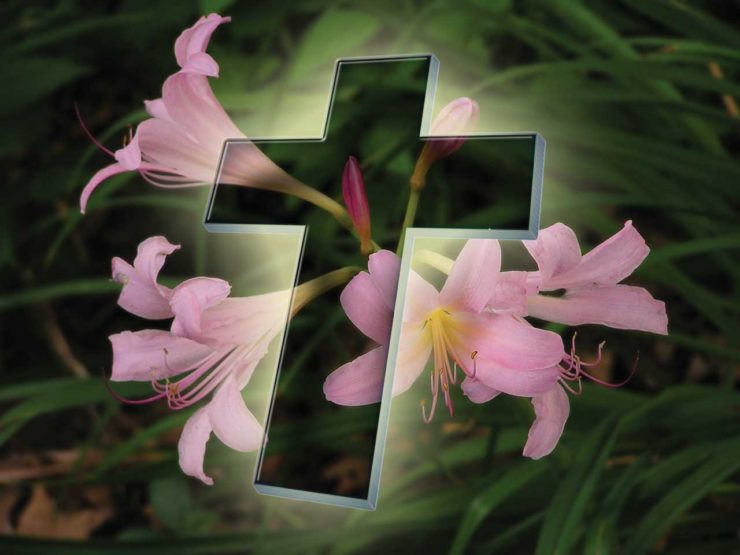 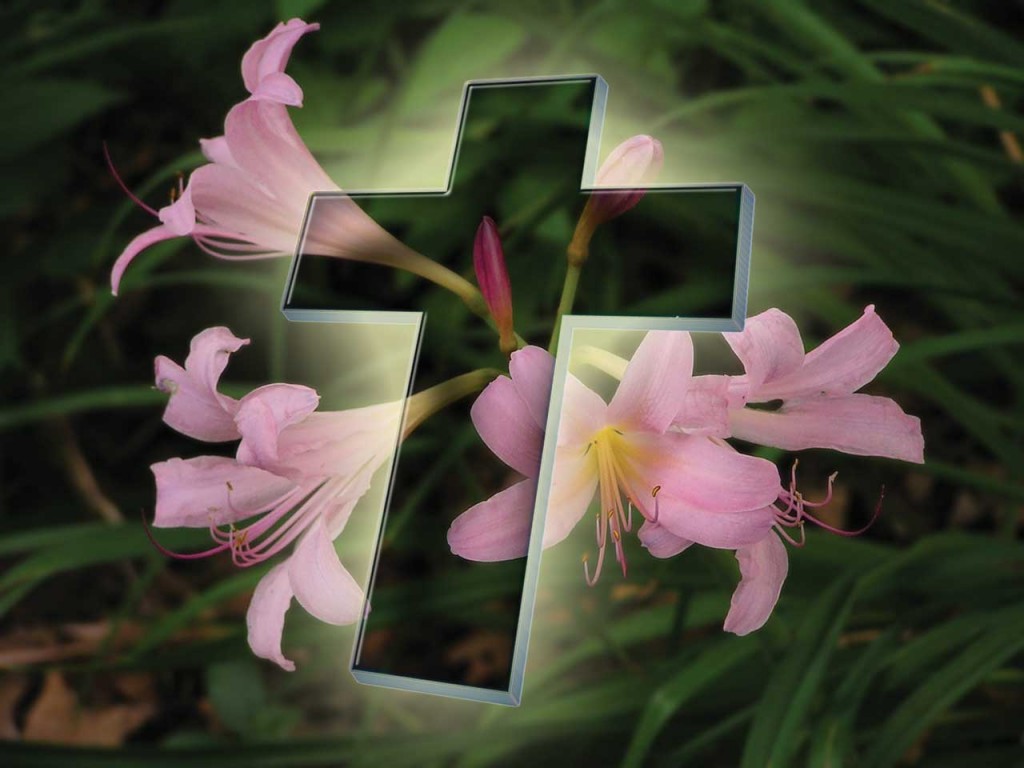 What is the connection between personal freedom and rising from the dead?

When America was in its infancy and struggling to find a culture and frustrated at governance from Great Britain, the word most frequently uttered in speeches and pamphlets and editorials was not “safety” or “taxes” or “peace”; it was “freedom.” Two acts of Parliament broke the bonds with the mother country irreparably.

The first was the Stamp Act, which was enforced by British soldiers who used general search warrants issued by a secret court in London to rummage through the personal possessions of any colonists they chose, ostensibly looking to see whether they had purchased the government’s stamps.

A general search warrant, as the Foreign Intelligence Surveillance Act court issues in America today, did not specifically describe the person or place to be searched — which our Constitution now requires. Rather, these warrants were authority for the bearer to search wherever he pleased and seize whatever he wanted — and it remains so today despite what the Constitution says.

The second intolerable act in the Colonial era was the imposition of a tax to pay for the Church of England, which all adult male property-owning colonists were forced to pay, no matter their religious beliefs.

The Stamp Act assaulted the right to be left alone in the home, and the Church of England tax assaulted the freedom to retain one’s earnings and to choose to support one’s own means of worship. These two laws caused many colonists to realize they needed to secede from Britain and form their own country, in which freedom would be protected by the government, not assaulted by it.

Today the loss of freedom comes in many forms.

Sometimes it is direct and profound, as when Congress acts like a general legislature that can right any wrong, regulate any activity and tax any event; and the courts permit it to do so. Sometimes it is subtler — for example, when the government prints money to pay its bills and, as a result, all the money and assets we already have lose much of their value.

Sometimes the government steals freedom without our knowing it, such as when the National Security Agency reads our email and text messages and listens to our phone calls without a proper search warrant.

Freedom is the ability of every person to exercise personal free will without a government permission slip. Free will is a characteristic we share in common with God. He created us in His image and likeness. As He is perfectly free, so are we.

We know from events 2,000 years ago, which Christians commemorate and celebrate this week, that freedom is the essential means to discover and unite with the truth. To Christians, the personification, the incarnation and the perfect manifestation of truth is Jesus — who is the Christ, the Son of God and the Son of the Blessed Virgin Mary.

On the first Holy Thursday, Jesus attended a traditional Jewish Passover Seder. Catholics believe that at His last supper, Jesus performed two miracles so that we could stay united to Him. He transformed ordinary bread and wine into His own body, blood, soul and divinity, and He empowered His disciples and their successors to do the same.

Jesus had the freedom to reject this horrific event, but He exercised His free will so that we might know the truth. The truth is that He would rise from the dead.
On Easter, three days after He died, that manifestation was completed when He did rise from the dead. By doing that, He demonstrated to us that while living, we can liberate our souls from the slavery of sin and our free will from the oppression of the government; and after death, we can rise to be with Him.

Easter — which manifests our own immortality — is the linchpin of human existence. With it, life is worth living, no matter its costs or pains. Without it, life is meaningless, no matter its fleeting joys or triumphs. Easter has a meaning that is both incomprehensible and simple. It is incomprehensible that a human being had the freedom to rise from the dead. It is simple because that human being was and is God.