The War on Cops: Part II 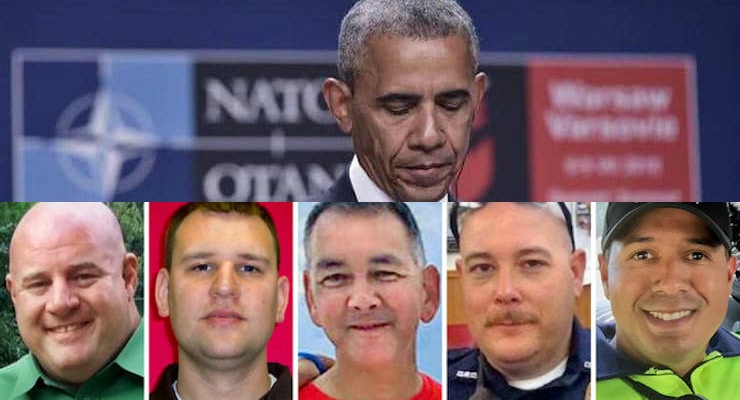 Even in this age of runaway emotions, there are still some people who want to know the facts. Nowhere are facts more important, or more lacking, than in what has been aptly called “The War on Cops,” the title of a devastating new book by Heather Mac Donald.

The cold fact, however, is that black political and community leaders, back in the 1980s, spearheaded the drive for more severe legal penalties against those who sold crack cocaine. Black Congressman Charlie Rangel of Harlem was just one of those black leaders who urged these more severe penalties. So did the New York Times, the promoter of many crusades on the left.

Fast forward to the present, when both black leaders and the New York Times are blaming white racism for the more severe penalties for selling crack cocaine. If you want to see what they were saying back in the 1980s, check pages 154-159 of “The War on Cops.”

When the political winds change, politicians change. But that does not change the facts about what they said and did before.

As in her previous book, “Are Cops Racist?” Heather Mac Donald put hard facts front and center — and those facts devastate many a fashionable notion in the media, in politics and in academia.

Although many people regard these “disparate impact” statistics as evidence, or virtually proof, of racial discrimination, suppose that I should tell you that black basketball players are penalized by NBA referees out of all proportion to the 13 percent that blacks are in the American population.

“Wait a minute!” you might respond. “Blacks are more than just 13 percent of the players in the NBA.”

Black basketball players are several times more numerous than 13 percent of all NBA players. This is especially so among the star players, who are more likely to be on the floor, rather than sitting on the bench. And players on the floor most are the ones most likely to get penalized.

Hillary Clinton, for example, decried a “disgrace of a criminal-justice system that incarcerates so many more African-Americans proportionately than whites.”

The most reliable crime statistics are statistics on murders, 52 percent of which were committed by blacks over the period from 1976 to 2005. If blacks are convicted of far more than 13 percent of all murders, does that mean that racism in the courts must be the reason?

On the benefits side, there was instant condemnation of mortgage lenders when statistics showed blacks being turned down for prime mortgage loans in 2000 at twice the rate that whites were turned down.

Such facts would have spoiled the prevailing preconceptions. Many facts reported in “The War on Cops” spoil many notions that all too many people choose to believe. We need to stop this nonsense, before there is a race war that no one can win.

Hold the Presses: We Have a New Contestant for Politician of the Year!