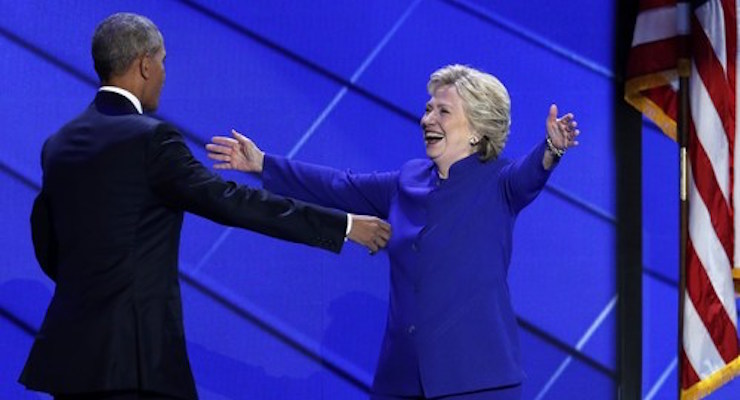 We may be getting ahead of ourselves assuming that Hillary Clinton will be next president, but let’s proceed on that (comforting) notion. Few are better prepared to preserve and improve upon the Affordable Care Act than Clinton, who’s long immersed herself in health care policy.

Obamacare is complicated — built that way to get past an army of vested interests and a hard wall of Republican opposition. But though it has things that need fixing, all in all, the program has been a success.

Obamacare has brought coverage to some 20 million more Americans. It’s made individual insurance cheaper than it was in 2010, according to Health Affairs. Average premiums are down. (The premiums going up would have risen more without the law.) And surprise, Obamacare will cost $2.6 trillion less over five years than earlier estimated, a recent Urban Institute study reports.

One undeniable frustration has been the high cost of coverage for many in the marketplace. Now some of those “found” trillions could go to raising subsidies, making coverage more affordable.

Clinton proposes a “buy in” option to Medicare for Americans 55 to 65. One must currently be 65 or older to automatically qualify for Medicare. Clinton would pay for this Medicare expansion through a higher investment surtax for upper-income people.

Lowering the Medicare age is a fine idea on several counts. Medicare has been good at controlling the cost of health care, and the beneficiaries love it. Since older people tend to use more health care than younger groups, moving them into Medicare takes some pressure off the insurers in Obamacare. At the same time, bringing younger old people into Medicare strengthens the Medicare risk pool.

Bernie Sanders promoted “Medicare for All” in his presidential run, and the idea is solid. Clinton’s gradual approach, “Medicare for More,” with better-planned funding, tops it for political palatability.

Assessing Donald Trump’s health care plan takes no time at all. Trump says he’d repeal Obamacare and replace it with “something terrific.”

The Republican House replacement plan, released by Speaker Paul Ryan in June, offers more specifics. To its credit, the proposal recognizes the need for a strong government hand in guaranteeing access to health care — even as it opens the window for more privatization, which adds complexity.

Gone would be the mandate requiring everyone to obtain health coverage. To discourage people from seeking coverage only after they’ve become sick, the proposal lets insurers charge what they may to those who hadn’t been buying insurance. The average Joe understands the risks of not maintaining coverage and of getting seriously ill. Right?

The Republican plan takes away from older Americans. It would not lower but (SET ITAL) raise (END ITAL) the Medicare age to 67. This would unfortunately make the Medicare risk pool older and sicker. The proposal would also let private insurers charge a lot more than they do now to those not quite old enough for Medicare. Last but hardly least, it would move Medicare toward a voucher system.

The most serious flaw in the Republican plan is what’s missing: a price. If you’re not going to say how much it’s going to cost, why not throw in free facials on fur-lined couches?

Notably few Republicans these days call for repealing Obamacare without a replacement. A fully fleshed-out alternative would be most appreciated.

Clinton remains intent on keeping and making it better. Happily, the likelihood of her being in charge is rising. Health care mechanics is Clinton’s specialty, and that’s more good news for Obamacare.

Hillary Would Give Us a Disastrous Third Obama Term