In the interest of fairness, now let’s give equal time to the other side. After all, statists deserve an opportunity to present their case.

And we’ll start with this image, which makes the same point about coercion found in the “two-sentences” column I shared two months ago.

Unfortunately for our leftist friends, coercion doesn’t lead to effectiveness.

So this next image aptly captures the inherent problem of statist solutions. 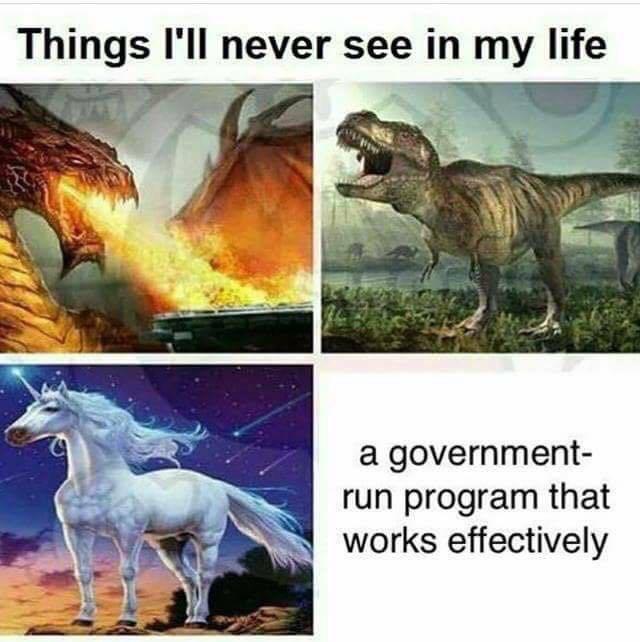 So now you understand why Santa Claus sometimes has a problem.

And what happens when you mix the coercive nature of government with the fantasy world of government-provided goodies? Well, President Eisenhower already gave us the answer, but here’s the visual version. 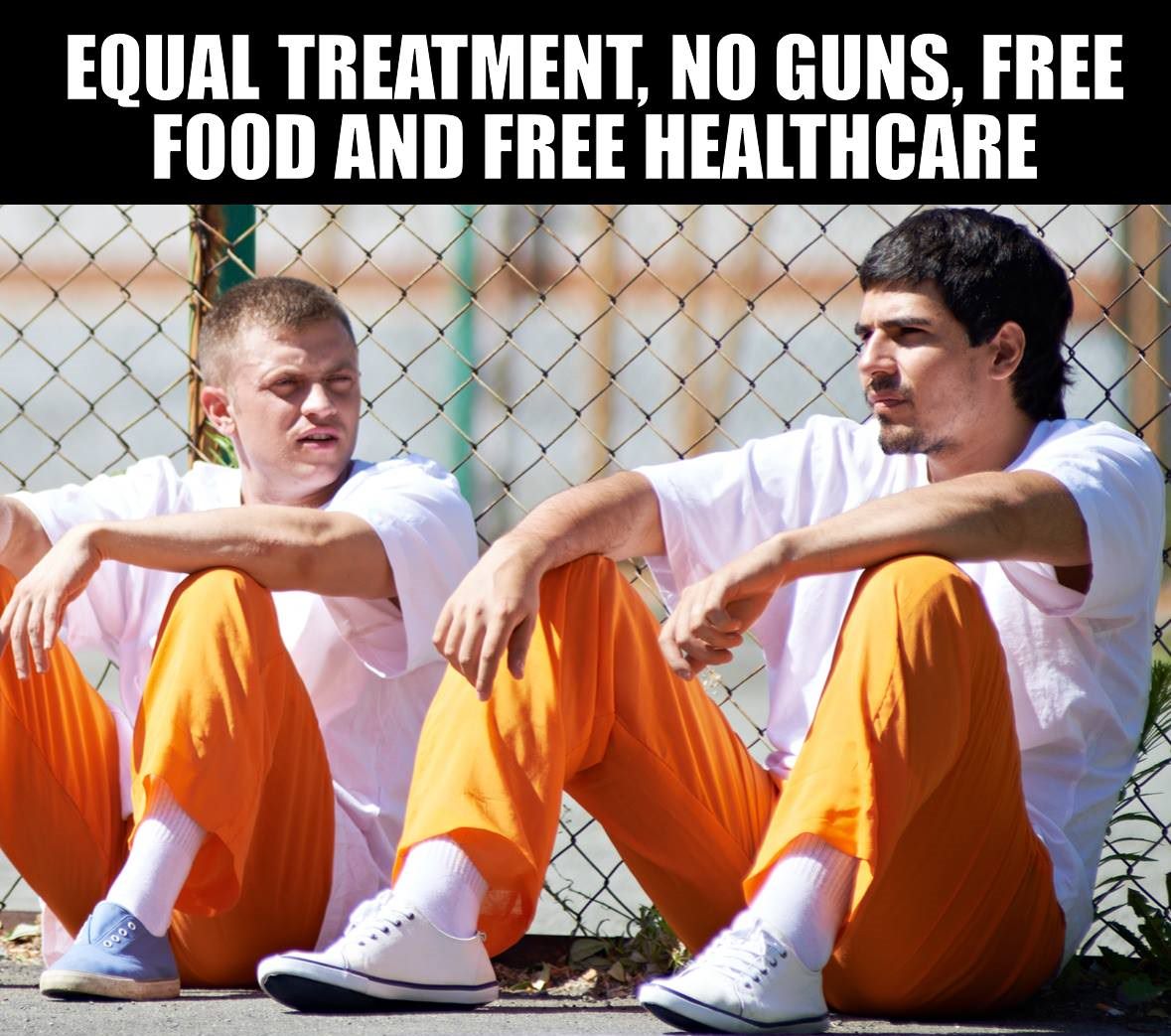 But let’s not forget somebody has to pay for this collectivist utopia.

And that brings us to the joy of taxation.

“And then men with guns take money from your parents and give it to me.” from r/libertarianmeme

Last but not least, we’ll close with an image that illustrates how statism works in practice, which is why the message in this poster is so painfully true. But since libertarians are against untrammeled majoritarianism, that somehow doesn’t seem right. So instead I’ll simply recycle this bit of humor on the difference between the public sector and the private sector. Actually, there’s a scene from Ghostbusters that tells us everything we need to know.

Is the United States a Horrible Place for Women?

Young People and the Socialist Delusion