The Immorality of Socialism 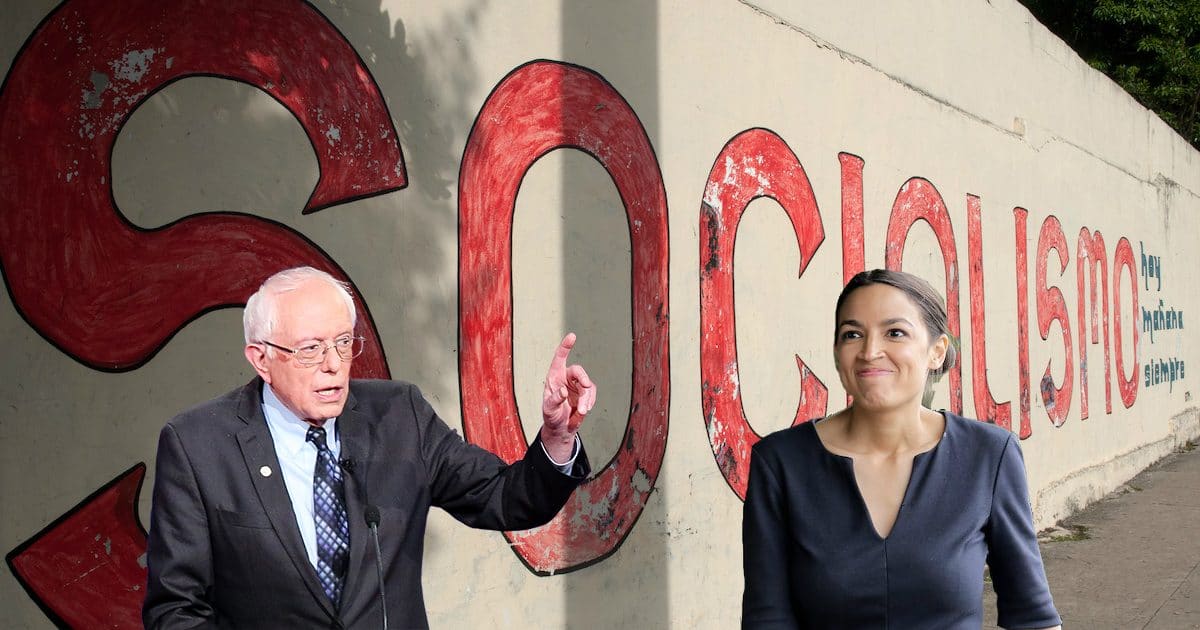 Since I think comparative economics can be very enlightening, I’m quite pleased to see a new study by David Burton of the Heritage Foundation, which uses several metrics to assess the relative merits of socialism and free enterprise.

This is not necessarily an easy task since socialism is a moving target.

Some people still adhere to the technical definition, which means government ownership, central planning, and price controls. While others assume that socialism is high tax rates and lots of redistribution.

State ownership of the means of production is the central tenet of traditional socialist or communist thought. Traditional socialist and communist economic policies involve state-owned enterprises and a high degree of state control over all aspects of economic life. Over time, politicians came to understand that they did not need to have legal ownership of, or legal title to, businesses or other property in order to control them by regulation, administrative actions, or taxation. Furthermore, not having legal title meant that they could disclaim responsibility when government control did not work out well. Thus, the meaning of the term “socialist” evolved considerably during the last half of the 20th century to mean a strong state role in the economy, the pursuit of aggressive redistributionist policies, high levels of taxation and regulation, and a large welfare state—but not necessarily government ownership of the means of production.Regardless of how it’s defined, it doesn’t work. And the closer a country is to technical socialism, the greater the economic misery.

David reviews and analyzes a lot of material and I recommend the entire report.

For today’s purposes, though, I want to focus on his ethical arguments.

Here’s how he describes the morality of capitalism.

As a libertarian, I’m especially sympathetic to the argument about cooperative exchange versus coercion.

As an economist, I’m naturally sympathetic to the argument about prosperity versus poverty.

And I hope everyone agrees with the arguments about individual choice and civil society.

Now let’s look at David’s description of the morality of socialism.

For what it’s worth, I think the final point is the most compelling.

Socialism (whether the technical version or the redistribution version) basically creates a zero-sum game in which people are told it is moral to take from others simply because they produce more.

And this doesn’t necessarily mean the poor taking from the rich. Yes, that’s a big part of it, but there are all sorts of government programs that burden lower-income and middle-class people in order to line the pockets of the well-connected.

Last but not least, David charitably focuses on democratic socialism rather than Marxist socialism, so he’s not even counting the horrible abuses that you find in socialist regimes such as Cuba, North Korea, and Venezuela.