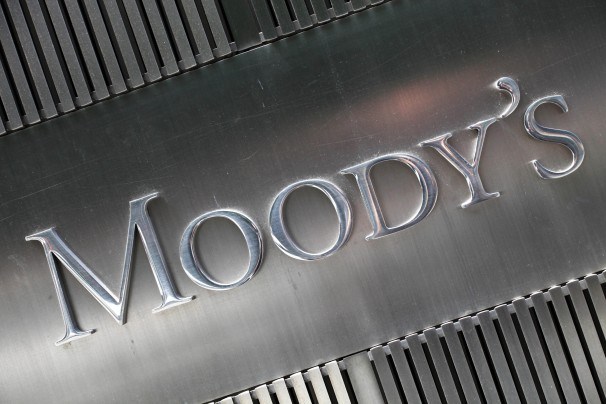 The latest ObamaCare enrollment extension unilaterally granted by the Obama administration turned out to produce more uncertainty than the industry can handle. On Monday, the ratings agency Moody’s released its health insurance industry outlook after the latest extension, rating it “credit negative” for insurers.

Last Wednesday, the Department of Health and Human Services confirmed the administration would extend the deadline for enrollment on the federal exchanges, but they have not yet announced a deadline for the extension.

“It will depend on how long it takes to cycle through the people who are in the queue.  Could be a few days, a week,” a spokeswoman for HHS said. “We encourage people to finish the process as soon as possible. We have not announced a date.”

However, a little-reported reality will soon set in, as Moody’s says this open-ended policy creates too much instability for the industry.

“Any extension of the open enrollment period exposes insurers to anti-selection. In essence, individuals who had decided to forgo insurance but now find themselves in need of medical care have been given an additional opportunity to enroll,” the report from Moody’s said. “Since these extensions were not previously contemplated by insurers, it is unlikely that insurers factored them into their premium rates. As a result, we expect that the losses insurers were projecting for this block of business will be greater than they anticipated.”

Opponents of the law and the unilateral changes made to the law by the Obama administration argued that those changes were not only lawless but reckless, and that the financial ramifications for the health insurance industry were predictable.

In fact, it was back in January when Moody’s first downgraded their health insurance outlook, then citing uncertainly under and from ObamaCare, as well. Although ObamaCare mandates that every individual in the country purchase insurance by the end of open enrollment period, which was on Monday, or pay a $95 a year fine or 1 percent of their annual income, it is unclear how to accurately project how many people would simply pay rather than purchase insurance.

Then, in March, Moody’s said the so-called “fix” announced by the Obama administration, which was a political decision to allow Americans who had their insurance cancelled temporarily keep them through March of 2016, further added to the “negative outlook” for the industry.

The Senior Vice President of Moody’s, Steve Zaharuk, told FoxBusiness.com the industry is simply riddled with far too many unknowns. “The insurance industry wants affordability of products and they want to make them profitable. The riskier this whole thing looks challenges the affordability for people.”

Experts say premiums would necessarily have to increase as ObamaCare continues to be put into practice due to the way the law is written, Zaharuk noted.

“When you think about the ACA and what it meant for insurers from the 30,000-foot level, it looked great for insurance companies because everyone was buying products,” he says. “But they gave up a lot of the tools they had—their underwriting tools, guaranteed issue — basically we have a situation that is constantly changing, and a lot of what they had been anticipating is now negative for them.”

As far as whether or not the administration could announce another unilateral change to the law that would “fix” the uncertainty, it is certainly not possible right now. Moody’s would have to see significant signs of stability before even considering a potential revision to the health insurance industry outlook.

At the heart of the industry’s challenge, is the question of how to calculate premiums without knowing the risk pool. Because the administration is not releasing data on demographics or payments, it is widely believed that those numbers are already negative. Health insurance industry consultant Robert Laszewski said in early March health insurers “participating in ObamaCare are a very worried group right now.”

Steve Zaharuk of Moody’s echoed those concerns in his statement, which sums up the failure of the Obama administration to centralize and implement the massive government overhaul of the health insurance industry that is ObamaCare.

“Through all the smoke and mirrors, open enrollment looks to be extended forever. You don’t want a situation where people can just buy health insurance as they need it.”