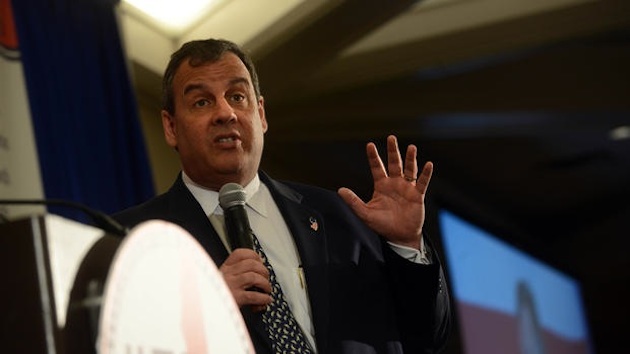 America has a giant long-run problem largely caused by poorly designed entitlement programs such as Social Security, Medicare, and Medicaid. 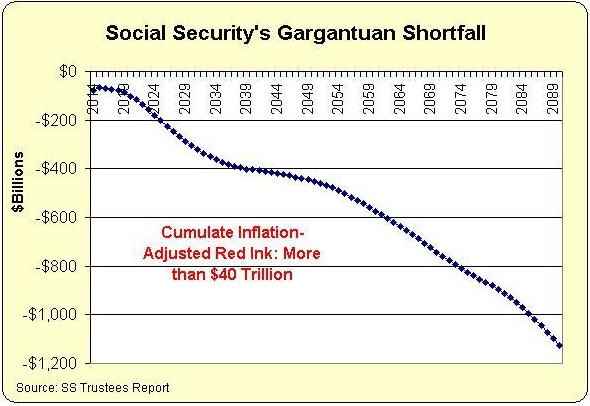 So when I wrote last month about proposals by some Democrats to expand Social Security, I was less than enthusiastic.

…demographic changes and ill-designed programs will combine to dramatically expand the size of the public sector over the next few decades. So it’s really amazing that some politicians, led by the clownish Elizabeth Warren, want to dig the hole deeper. …I’m surprised demagogues such as Elizabeth Warren haven’t rallied behind a plan to simply add a bunch of zeroes to the IOUs already sitting in the so-called Social Security Trust Fund. …If Hillary winds up endorsing Warren’s reckless plan, it will give us another data point for our I-can’t-believe-she-said-that collection.

But it turns out I may have been too nice in my analysis.

As reported by USA Today, independent researchers have discovered that Social Security is even more bankrupt than suggested by official estimates.

New studies from Harvard and Dartmouth researchers find that the SSA’s actuarial forecasts have been consistently overstating the financial health of the program’s trust funds since 2000. “These biases are getting bigger and they are substantial,” said Gary King, co-author of the studies and director of Harvard’s Institute for Quantitative Social Science. “[Social Security] is going to be insolvent before everyone thinks.” …Once the trust funds are drained, annual revenues from payroll tax would be projected to cover only three-quarters of scheduled Social Security benefits through 2088.

By the way, I’m not overly enamored with this analysis since it is based on the assumption that the Social Security Trust Fund is real when it’s really nothing but a collection of IOUs.

But if you don’t believe me, perhaps you’ll believe the Clinton Administration, which admitted back in 1999 (see page 337) that the Trust Fund is just a bookkeeping gimmick.

These balances are available to finance future benefit payments and other trust fund expenditures–but only in a bookkeeping sense. …They do not consist of real economic assets that can be drawn down in the future to fund benefits. Instead, they are claims on the Treasury, that, when redeemed, will have to be financed by raising taxes, borrowing from the public, or reducing benefits or other expenditures.

In other words, what really matters is that Social Security spending is climbing too fast and consuming an ever-larger share of economic output.

That means – in the absence of reform – that more and more money will be diverted from the economy’s productive sector, in the form of taxes or borrowing, to finance benefits.

And when I write “more and more money,” that’s not a throwaway statement.

Returning to the USA Today report, academic experts warn that the long-term shortfall in the program is understated because it is based on 75-year estimates even though the program doesn’t have an expiration date.

The bigger problem with the Social Security Administration is not disclosure, it’s accounting, said Laurence Kotlikoff, a Boston University professor of economics… Kotlikoff…wants the agency to calculate its liabilities using fiscal gap accounting, which considers the difference between the government’s projected financial obligations and the present value of all projected future tax and other revenue. …Under this accounting system, SSA’s projected unfunded liabilities would be $24.9 trillion (instead of the $10.6 trillion projected in 2088). …17 Nobel Prize-winning economists have endorsed Kotlikoff’s push for the SSA and other government agencies to use the fiscal gap accounting method more broadly. “We have a situation that is like Enron accounting,” Kotlikoff said. “And the public doesn’t want to hear about it.”

At the risk of being pedantic, I’m also not enamored with either approach mentioned in the above passage.

Sure, we should acknowledge all expenses and not arbitrarily assume the program disappears after 75 years, but the approach used to calculate “unfunded liabilities” is artificial since it is based on how much money would need to be invested today to finance future promised benefits (whether for 75 years or forever).

Needless to say, governments don’t budget by setting aside trillions of dollars to meet future expenses. Social Security, like other programs, is funded on a pay-as-you-go basis.

That’s why the most appropriate way to measure the shortfall is to take all projected future deficits, adjust them for inflation, and calculate the total. When you do that, the Social Security shortfall is a staggering $40 trillion.

And that’s based on just a 75-year estimate, so the real number is much higher.

Though keep in mind that this is just an estimate of the fiscal shortfall. What really matters is the total level of spending, not how much is financed with red ink.

Which is why the only real answer is genuine reform.

For further information, here’s the video I narrated for the Center for Freedom and Prosperity on the need to modernize the system with personal retirement accounts.

But if you prefer to trust politicians, you can always support the left’s favored solution.

P.P.S. The “Trust Fund” is real only in the sense that the government’s legal authority to pay benefits will be constrained when the IOUs are used up. That’s why the USA Today article says that the government at that point would be able to pay only about 3/4ths of promised benefits (though one imagines that future politicians will simply override that technical provision and require full payments).

P.P.P.S. Many nations have adopted genuine reform based on private retirement savings, including Australia, Sweden, the Faroe Islands, Chile, and The Netherlands.

P.P.P.P.S. Because of lower life expectancies, African-Americans are very disadvantaged by the Social Security system. A system of personal accounts presumably wouldn’t help them live longer, but at least they would have a nest egg to pass on to their kids.

P.P.P.P.P.S. And don’t fall for the false argument that financial markets are too unstable for personal retirement accounts.

Time To End The Fed? The Origin Of Central Banking And Possible Alternatives