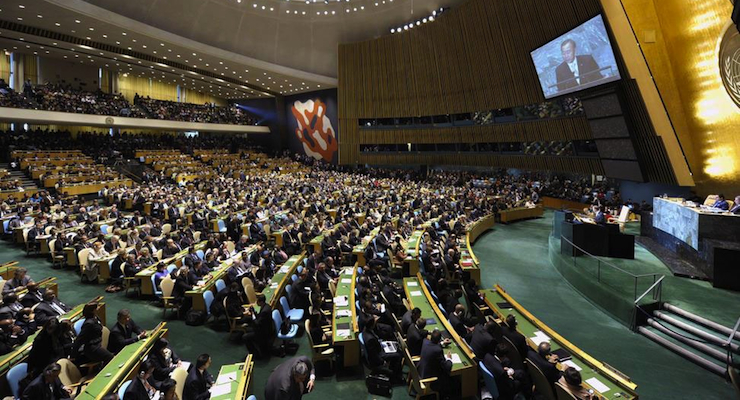 What’s the best way to generate growth and prosperity for the developing world? Looking at the incredible economic rise of jurisdictions such as Hong Kong and Singapore, it’s easy to answer that question. Simply put in place the rule of law, accompanied by free markets and small government.

Reuters has a report on a new cartel-like agreement among governments to extract more money from the economy’s productive sector. Here are some key passages from the story.

Rich and poor countries agreed on Thursday to overhaul global finance for development, unlocking money for an ambitious agenda… The United Nations announced the deal on its website… Development experts estimate that it will cost over $3 trillion each year to finance the 17 new development goals… Central to the agreement is a framework for countries to generate more domestic tax revenues in order to finance their development agenda… Under the agreement, the UN Committee of Experts on International Cooperation in Tax Matters will be strengthened, the press release said.

Though there’s not total agreement within this crooks’ cartel. There’s a fight over which international bureaucracy will have the biggest role. Should it be the Organization for Economic Cooperation and Development, which is perceived as representing the interests of revenue-hungry politicians from the developed world?

Or should it be the United Nations, which is perceived as representing the interests of revenue-hungry politicians from the developing world?

Think of this battle as being somewhat akin to the fight between various socialist sects (Mensheviks, Trotskyites, Stalinists, etc) as the Soviet Union came to power.

Bloomberg has a story on this squabble.

Responsibility for tax standards should be moved to the UN from the Organization for Economic Co-operation and Development, a group of 34 rich countries, according to a position paper endorsed by 142 civil-society groups. …Tove Maria Ryding from the European Network on Debt and Development, [said] “Our global tax decision-making system is anything but democratic, excluding more than half of the world’s nations.”

I’m tempted to laugh about the notion that there’s anything remotely democratic about either the UN or OECD. Both international organizations are filled with unelected (and tax-free) bureaucrats.

But more importantly, it’s bad news for either organization to have any power over the global economy. Both bureaucracies want to replace tax competition with tax harmonization, precisely because of a desire to enable big expansion is the size and power of governments.

This greed for more revenue already has produced some bad policies, including an incredibly risky scheme to collect and share private financial information, as well as a global pact that could be the genesis of a world tax organization.

And there are more troubling developments.

Here are some excerpts from another Bloomberg report.

Gee, what a surprise. Politicians and bureaucrats have “a lot of enthusiasm” for policies that will increase their power and money.

But at the risk of repeating myself, the more serious point to make is that bigger government in the developing world is not a recipe for economic development. 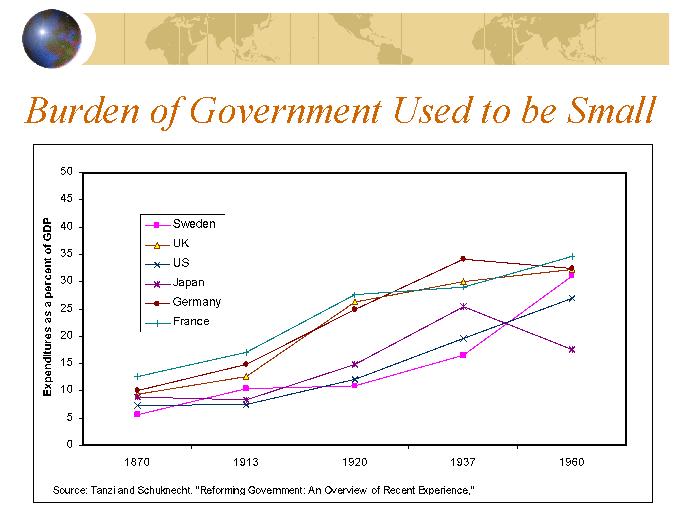 But can anyone name a country that became rich with big government?

I’ve posed that question over and over again to my leftist friends and they never have a good answer.

If we want the third world to converge with rich nations, they need to follow the policies that enabled rich nations to become rich in the first place.