The Canadian Version of Great Moments in Human Rights 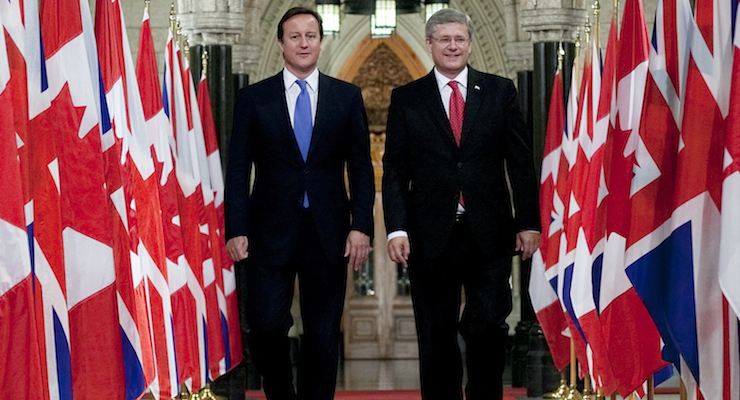 Just like I have a Bureaucrat Hall of Fame and a Moocher Hall of Fame to draw attention to spectacular cases of overpaid sloth and entitled dependency, I may have to set up something similar to commemorate bizarre examples of government-manufactured human rights.

Most recently, for example, I cited a case in European courts dealing with whether obese people should have “preferential rights.” Our newest example comes from Canada, where a so-called “human rights adjudicator” has decided that drunks are entitled to “accommodations” for their “special needs.”

A health-care aide’s alcohol addiction qualifies as a disability, and her employer was wrong to fire her… Linda Horrocks is entitled to be reinstated, get three years back pay and an additional $10,000 for injury to her dignity, independent adjudicator Sherri Walsh said in a report released Tuesday. “The issue for determination in this matter is…whether (the employer) made reasonable efforts to accommodate the complainant as soon as it was aware that she had a disability and special needs associated with that disability,” Walsh wrote. …Walsh ruled that alcohol addiction amounts to a disability under the human rights code.

Wow, so guess we have the answer to the question of how “human rights” are protected in Canada.

Sounds like a great deal…so long as one is willing to ignore the right of business owners and shareholders to choose their employees. Though we shouldn’t laugh too much at the Canadians. After all, the EEOC in the United States made a similar decision restricting the right of a trucking company to weed out a drunk driver.

In other words, the natural tendency of most politicians and bureaucrats is to make odd choices. If you want to read more “great moments in human rights,” here’s an ever-growing list.

P.S. Since today’s target was a foolish policy in Canada, I feel somewhat obliged to point out that our neighbors to the north have more economic freedom than the United States,

in large part because various Canadian governments have done a good job reducing the burden of government spending and dramatically lowering the corporate tax burden.

P.P.S. Canada also can teach us important lessons on other issues, such as bank bailouts, the tax treatment of savings, and privatization of air traffic control. Heck, Canada even has one of the lowest levels of welfare spending among developed nations.