HomePolicyPerverse: Obama Gives Tax Dollars to OECD so the OECD Can Push More Taxes on Americans

Perverse: Obama Gives Tax Dollars to OECD so the OECD Can Push More Taxes on Americans 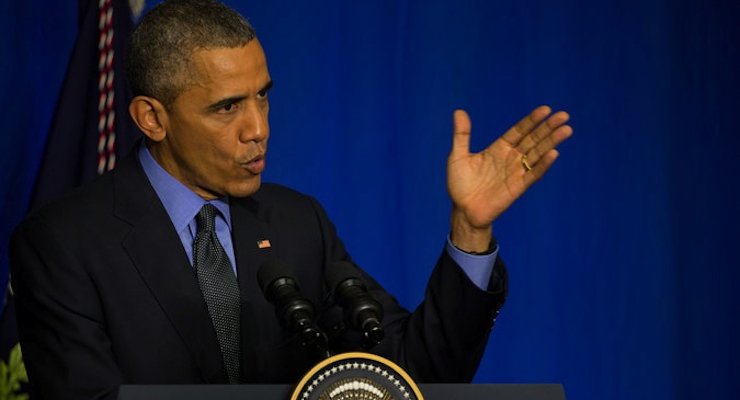 There are many reasons why I don’t like the Paris-based Organization for Economic Cooperation and Development, an international bureaucracy that ostensibly represents the developed world but in reality is controlled by European welfare states.

The main problem is that the OECD is financed by mostly left-leaning governments and supports policies that reflect the ideology of those governments. As such, the bureaucracy routinely advocates more statism. Oftentimes withshoddy and dishonest data manipulation.

Adding insult to injury, even though the US is only one of 34 member nations and even though OECD policies frequently are designed to undermine US competitiveness, American taxpayers finance the largest share of the organization’s lavish budget.

That bureaucracy’s new Economic Survey of the United States is a typical example of the OECD’s bias.

Here are the challenges identified by the bureaucrats and their recommendations. Since I’m a helpful person, I’ve added a column to summarize what the OECD is actually suggesting.

For those keeping score at home, the OECD is advocating 10 bad policies, one good policy, and has empty rhetoric on a few others.

I don’t like the support of Dodd-Frank and find it bizarre that the OECD wants tomake women less attractive to employers, but the three most offensive and destructive recommendations are:

By the way, my favorite part of the report is on page 29, where the OECD has a box showing “Past OECD recommendations on fiscal policy.” One of the recommendations from the 2014 survey was for the US to have more consumption taxation, which is their way of urging a value-added tax on top of the income tax. I’m glad to share that the OECD glumly reports that “No action taken.”

And I suppose it’s good news that the OECD didn’t even bother to include that recommendation this year, or any suggestions for higher income tax rates (though there are other suggestions to boost the overall tax burden).

My next favorite part of the report is where the OECD inadvertently showed that America’s more market-oriented (or less-statist) policies put us ahead of other member nations that generally have bigger burdens of government.

Yet notwithstanding the fact that Americans enjoy much higher living standardsthan people in nations with more government, the report is an awful compilation of statist proposals to make America more like France.

Which raises the important question of why American taxpayers are financing an organization that basically is a propaganda machine for Obama-style policies?

P.S. It’s possible that the IMF is even worse than the OECD. I confess I’m torn on which one deserves to be abolished first.

P.P.S. In the interest of fairness, the OECD isn’t always wrong. Its economists have concluded that spending caps are the only effective fiscal rule.

Failure in Government Means Never Having to Say You’re Sorry

Japan and the IMF: A Match Made in Keynesian Hell