HomePolicyA Poll to Check if You Believe in ‘Libertarian Capitalism’

A Poll to Check if You Believe in ‘Libertarian Capitalism’ 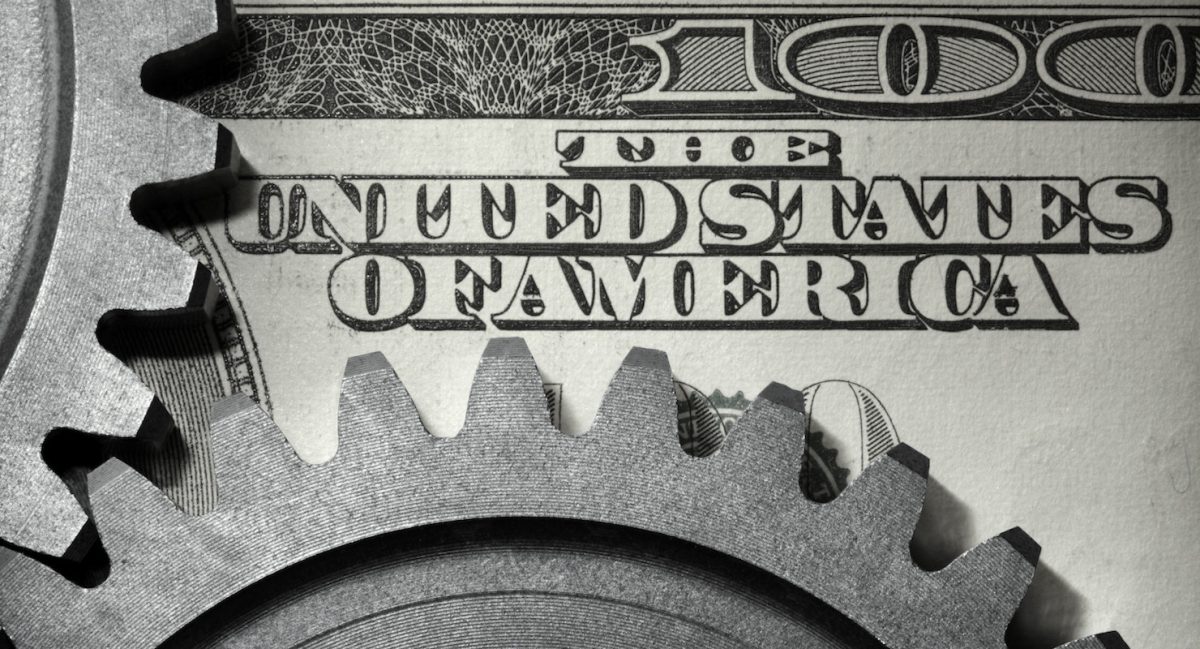 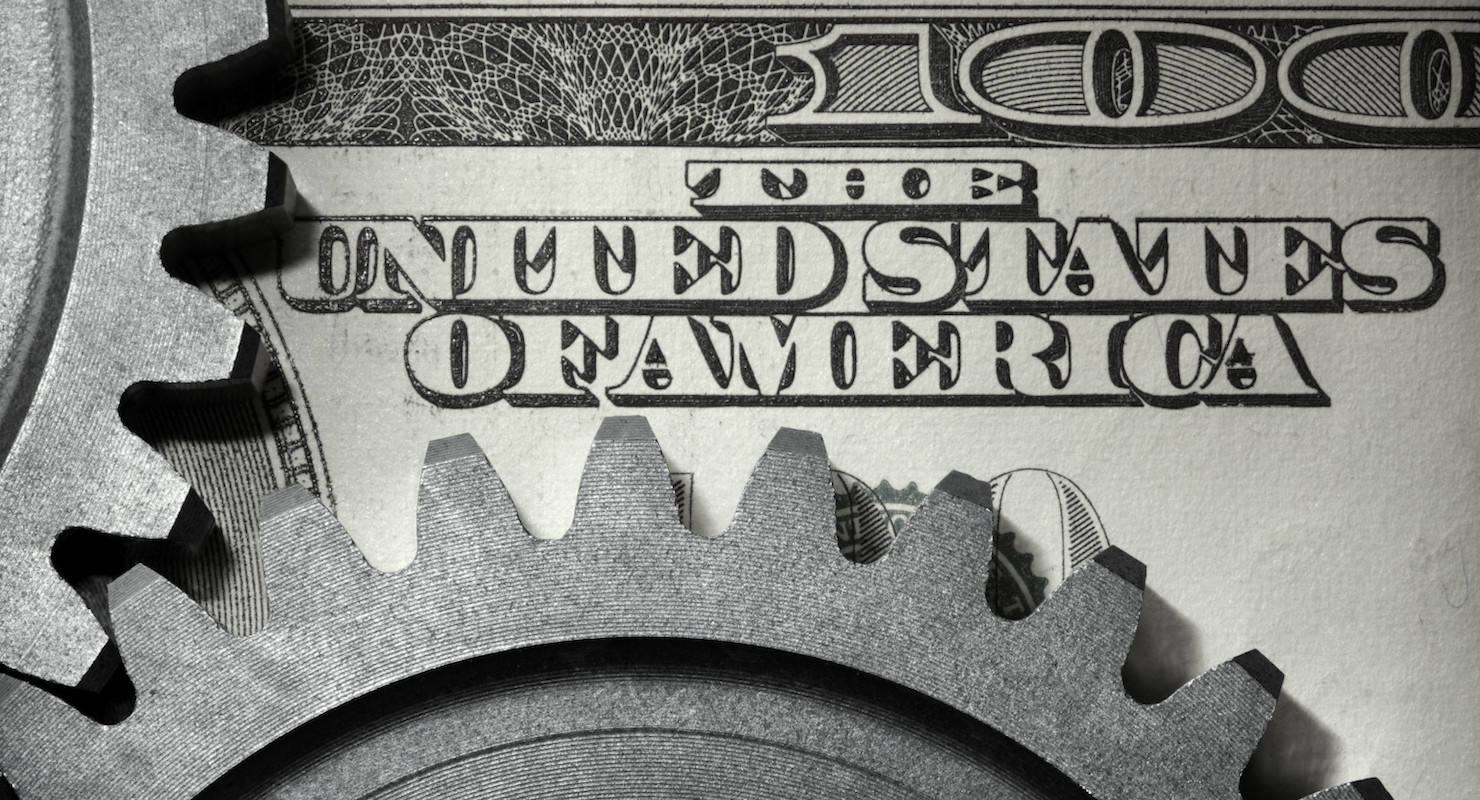 The true test of libertarianism is Professor Bryan Caplan’s famous 64-question quiz. Though if you don’t have time for that many questions, there’s also a very simple “circle test.”

Now we have a new poll for those of us that are tempted by such things. I don’t know who put it together, but I was intrigued by the four-axis approach.

8values is, in essence, a political quiz that attempts to assign percentages for eight different political values.

You will be presented by a statement, and then you will answer with your opinion on the statement, from Strongly Agree to Strongly Disagree, with each answer slightly affecting your scores. At the end of the quiz, your answers will be compared to the maximum possible for each value, thus giving you a percentage. …In addition to matching you to the eight values, the quiz also attempts to match you to a political ideology.

But before getting to results, I feel obliged to nitpick about the methodology.

Some of the questions don’t make sense. Or, to be more specific, one’s answers might be radically different depending on how the question is interpreted.

For instance, statists would probably answer “strongly agree” to this question about education, based on the assumption that government should spend more money, regardless of dismal results.

I wound up picking “neutral” because I want universal school choice, which would produce better-than-adequate education, but I also don’t like the notion that people have rights that are predicated on access to other people’s money.

I also didn’t like this question on foreign policy. I like peaceful relations with other nations, but in some cases peace is more likely if the United States is strong. In other words, Reagan’s position of “peace through strength.”

Last but not least, I also answered “neutral” to this question about surveillance. I don’t want pervasive spying by government on ordinary people (money laundering laws, for instance), but I also don’t object to effective monitoring – with proper judicial oversight – of bad people.

Anyhow, with those caveats out of the way, here are my results.

The good news is that I’m in the “Libertarian Capitalism” category. Though I’m a bit chagrined that I only got 72.4% on the wealth-equality axis. Though maybe equality in this case captures my support for the rule of law and my opposition to cronyism. In which case I’m happy.

I don’t have any strong reaction to my scores on the might-peace and tradition-progress axes. But I’m disappointed to only have 70 percent on the liberty-authority axis.

For what it’s worth, my overall score was the same in this quiz as it was for the “definitive political orientation test.”