A Very Depressing Chart for Japan 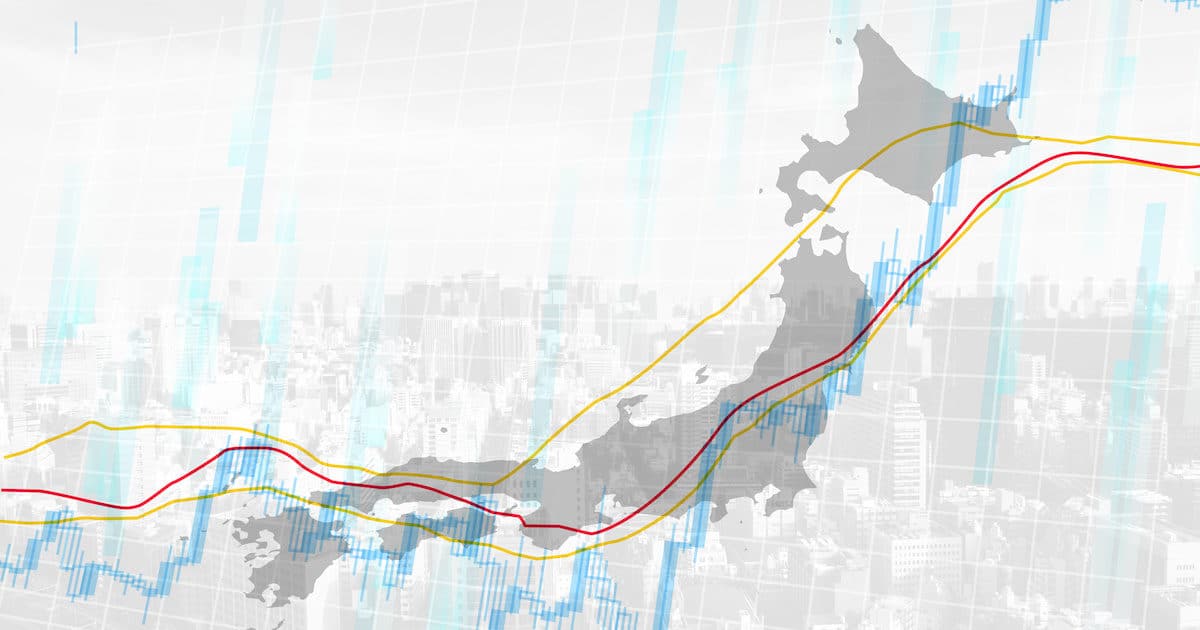 It’s not easy picking the most pessimistic chart about Japan.

The country suffered several decades of economic stagnation following the collapse of a bubble about three decades ago.

That means it’s a bit of a challenge to identify the worst economic numbers.

For what it’s worth, I thought the tax data was the most depressing. But now there’s a new challenger for the grimmest chart.

I’m currently in Japan, where it’s almost bedtime. I just heard a speech from the governor of the Tokyo Prefecture.

As part of her remarks, she shared a slide showing how Japan has plummeted in the IMD competitiveness rankings.

I don’t have her chart, but I found another version with the same data.

And Japan has dropped to #30 in the recently released 2019 version, viewable below.

By the way, you won’t be surprised to learn that Economic Freedom of the World shows a similar decline.

This is not quite as pronounced as Argentina’s drop in the rankings for per-capita GDP, but it’s definitely a sign that something’s gone wrong in the Land of the Rising Sun.

The Case for Capital Gains Indexing

Is Democratic Socialism Better than other Types of Socialism?