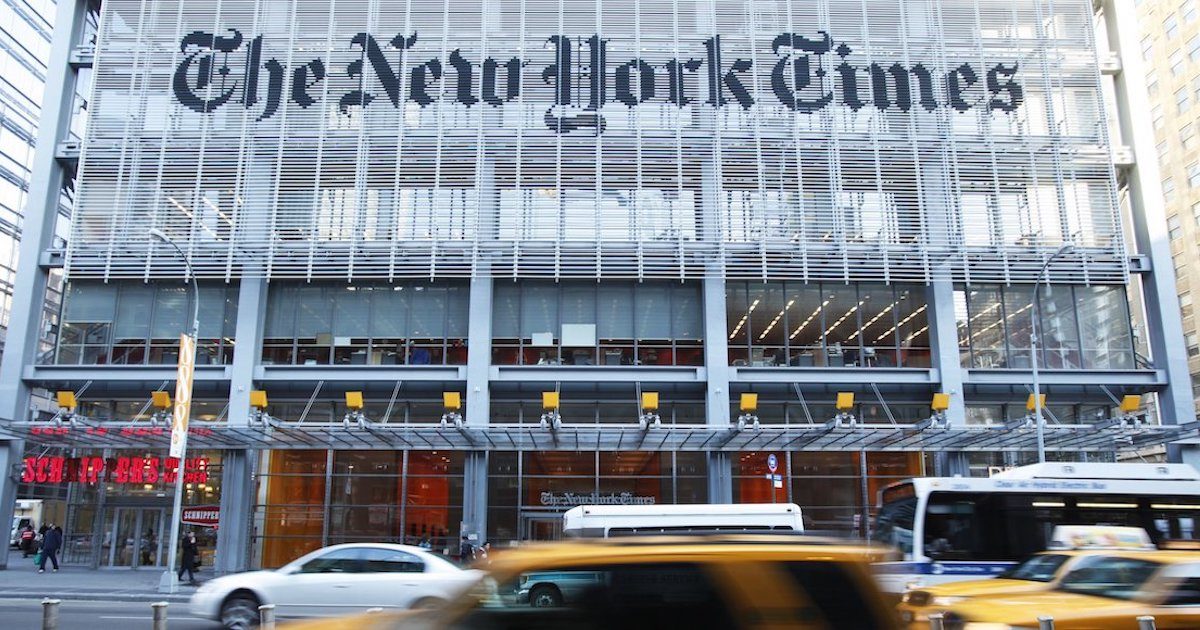 I periodically mock the New York Times when editors, reporters, and columnists engage in sloppy and biased analysis.

Now we have another example.

Check out these excerpts from a New York Times column by Steven Greenhouse.

The United States is the only advanced industrial nation that doesn’t have national laws guaranteeing paid maternity leave. It is also the only advanced economy that doesn’t guarantee workers any vacation, paid or unpaid, and the only highly developed country (other than South Korea) that doesn’t guarantee paid sick days. …Among the three dozen industrial countries in the Organization for Economic Cooperation and Development, the United States has the lowest minimum wage as a percentage of the median wage — just 34 percent of the typical wage, compared with 62 percent in France and 54 percent in Britain. It also has the second-highest percentage of low-wage workers among that group… All this means the United States suffers from what I call “anti-worker exceptionalism.” …America’s workers have for decades been losing out: year after year of wage stagnation.

Sounds like the United States is some sort of Dystopian nightmare for workers, right?

Well, if there’s oppression of labor in America, workers in other nations should hope and pray for something similar.

Here’s a chart showing per-capita “actual individual consumption” for various nations that are part of the Organization for Economic Cooperation and Development (OECD). As you can see, people in the United States have much higher living standards.

By the way, I can’t resist pointing out another big flaw in Mr. Greenhouse’s column.

He wrote that the U.S. has “the second-highest percentage of low-wage workers.” That sounds like there’s lots of poverty in America. Especially since the U.S. is being compared to a group of nations that includes decrepit economies such as Mexico, Turkey, Italy, and Greece.

But this statement is nonsense because it is based on OECD numbers that merely measure the percent of workers in each nation that earn less than two-thirds of the national median level. Yet, since median income generally is much higher in the United States, it’s absurd to use this data for international comparisons.

Presumably to try to make the United States look bad and/or to advance a pro-redistribution agenda.