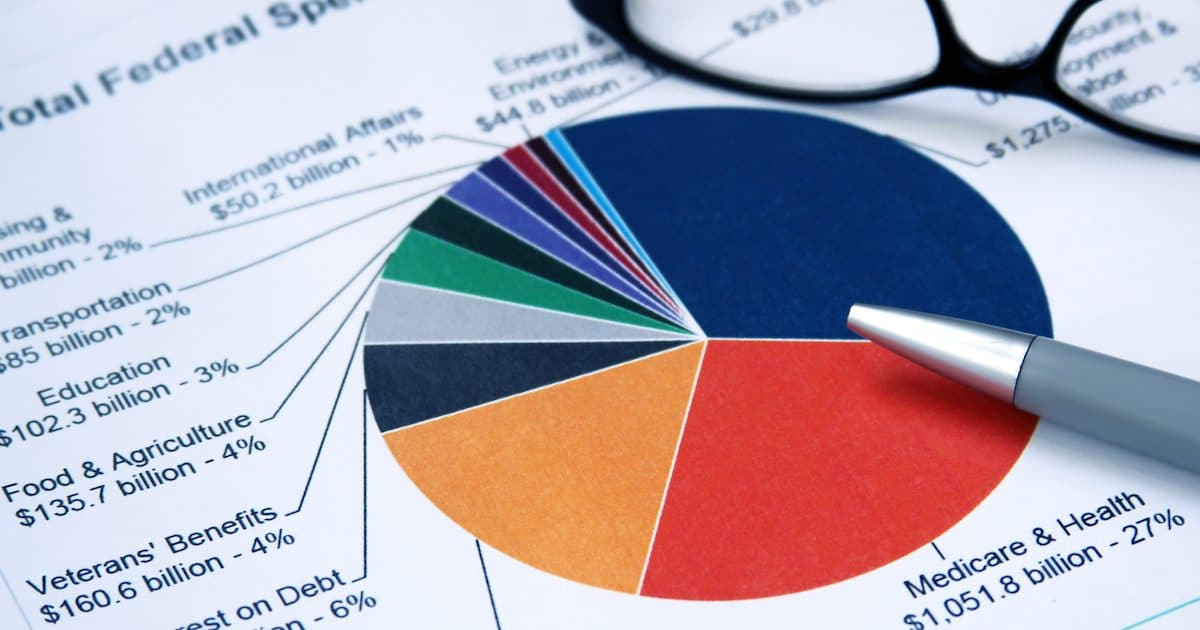 When the Congressional Budget Office (CBO) released its budget outlook, almost everyone in Washington, D.C. foolishly fixated on the estimate of $1 trillion-plus annual deficits.

What’s far more important – and much more worrisome – is that the burden of government spending is projected to relentlessly increase, violating the Golden Rule of fiscal policy.

More specifically, the federal budget currently is consuming 21 percent of gross domestic product, but will consume 23.4 percent of economic output in 2030 if fiscal policy is left on autopilot.

Here is a chart based on CBO’s new data that shows why we should be very concerned.

By the way, last year’s long-run forecast from CBO shows the problem will get even worse in the following decades, especially if there isn’t genuine entitlement reform.

We’re in trouble today because government has been growing too fast, and we’ll be in bigger trouble in the future for the same reason.

But the situation is not hopeless. The problem can be fixed with some long-overdue and much-needed spending restraint.

We don’t even need to cut spending, though that would be very desirable.

As this next chart illustrates, our budgetary problems can be solved if there’s some sort of spending cap.

The grey line shows the current projection for federal spending and the orange line shows how much tax revenue Washington expects to collect (assuming the Trump tax cut is made permanent). There’s a big gap between those two lines (the $1 trillion-plus deficits everyone else is worried about).

My contribution to the discussion is to show we can have a budget surplus by 2028 if spending only grows by 1 percent annually and we can balance the budget by 2030 if spending grows by 1.7 percent per year.

Needless to say, I’m not fixated on balancing the budget and eliminating red ink.

The real goal is to change budgetary trend lines with a spending cap so that the fiscal burden of government begins to shrink as a share of the nation’s economy.

The bottom line is that modest spending restraint (government growing at 1.7 percent annually, nearly as fast as projected inflation) would slowly but surely achieve that goal by gradually reversing the big-government policies of Bush, Obama, and Trump.