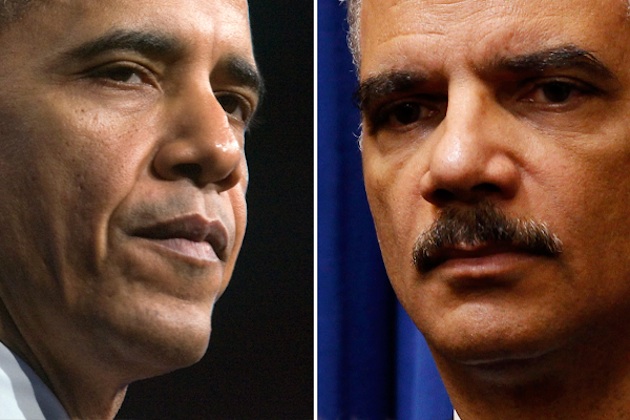 On ABC News this past weekend, Attorney General Eric Holder again claimed that those who are in opposition to his and President Obama’s agenda are largely racist. However, most voters disagree, and don’t believe racism plays a big role in the thinking of the opposition.

Holder, consequently, isn’t alone in his claims. When asked whether or not he stuck by his accusations, they conveniently left out the fact President Obama made the very same accusations at a National Action Network rally, which is race-bater Al Sharpton’s group.

Obviously, according to the poll, the number of Americans who disagree are not necessarily those who particularly identify with the opposition. In other words, even Democrats are calling bull, which was reflected in the Washington Post response that blasted Holder for whipping up racial animosity in a debate about ideology.

Obviously, there is a very small segment of the population that is motivated by hatred and racial animus, both white and black, but the people who oppose the president because of his skin color pale in comparison to those who oppose him because he believes in big government.

A new Rasmussen Reports national telephone survey finds that 61% of Likely U.S. Voters think people who oppose the president’s policies do so primarily because they believe his policies are bad, not because of racism.