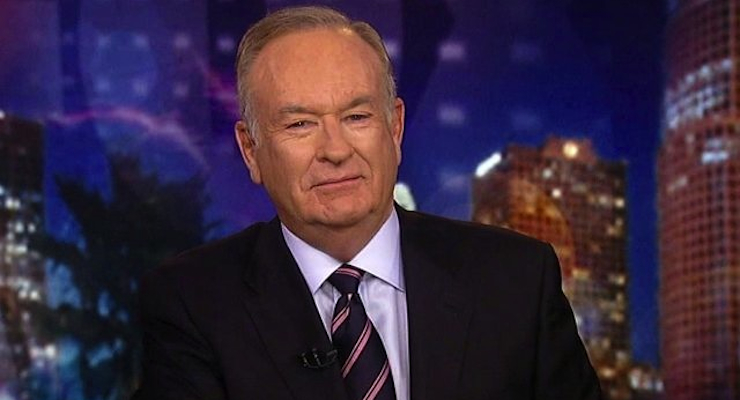 Host Bill O’Reilly said Monday night in his Talking Points on “The O’Reilly Factor” that the media questioning Dr. Ben Carson on muslim presidents “is stupid.”

“It is downright sad,” O’Reilly said of the bias media coverage of the 2016 presidential election cycle. “Here’s a bulletin. Unlike many muslim countries, we have free speech in America,” O’Reilly said. “And Carson’s opinion shouldn’t disqualify him from anything.”

Carson said Sunday on NBC’s “Meet the Press” that he “would not advocate that we put a Muslim in charge of this nation” because Islam is not consistent with core values and American principles, which were built upon and drawn from the Judaeo-Christian faiths. Carson, a Christian and now retired brilliant child neurosurgeon, is not backing down from his comment.

“All of this PC fog has shrouded important issues,” O’Reilly said, citing a report released by the U.S. Census Bureau last week that showed that median household income, adjusted for inflation, is nearly $1300 lower today than it was when Obama took office. “That means only one thing. President Obama’s economic policies have failed. Democrats will never admit that, but facts are stubborn things.”

“The liberal media largely ignores the facts. Instead trumping up dopey stuff about muslims.”

O’Reilly also rattled off the various foreign policy failures, the most recent of which being a report showing the Obama administration spent $500 million to train a whopping 4 or 5 Syrian fighters to combat the Islamic State (ISIS, ISIL). “But the national liberal media aren’t going to cover that because it makes the liberal president look bad.”

This country is devolving quickly, and it has nothing to do with a phony war on women, muslim presidents, or global warming. It has everything to do with staggering incompetence,” O’Reilly added. “The muslim line of questioning is stupid.”

Carly Fiorina in 2008: "I Have Such Great Admiration and Empathy for Hillary Clinton