HomeVideoDan Mitchell to Dana Loesch: Bernie Sanders is Not a Real Socialist

Dan Mitchell to Dana Loesch: Bernie Sanders is Not a Real Socialist 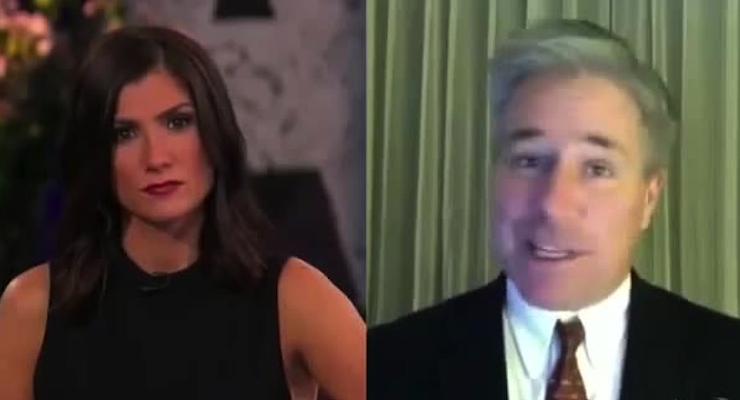 By Definition, Bernie Sanders is Actually a Fascist

Dan Mitchell, CATO economist and PPD contributor, explained to Dana Loesch that Vermont Sen. Bernie Sanders by definition is not a real socialist. While appearing on Dana’s show, Mitchell debunked the myth of Nordic economic superiority perpetuated by Sanders and other leftists.

“He doesn’t understand what socialism means,” Mitchell said. “If your an economist, the one thing you learn the technical definition of socialist is government ownership of means of productions… The Cubans are real socialists. Bernie Sanders is not a real socialist.”

Even though Mitchell didn’t say as much during this particular interview, he has explained in past columns on PPD that Sanders, who calls himself a democratic socialist, is in fact a fascist. Socialists believe in government-controlled enterprise, while Sanders and others in the modern Democratic Party expose the belief that government should highly regulate and direct private enterprise, which by definition, is fascism.

“A genuine socialist believes in government ownership of the means of production. In other words, nationalized factories, government-run businesses, and collective farms. If Sanders believes in these policies, he’s remarkably reluctant to share his perspective,” Mitchell wrote in a recent article on PPD. “In reality, Sanders is like Obama. You can call him a statist, a corporatist, or even (as Tom Sowell correctly notes) a fascist.”

Rubio: "Democrats Have the Ultimate Super PAC. It's Called the Mainstream Media"