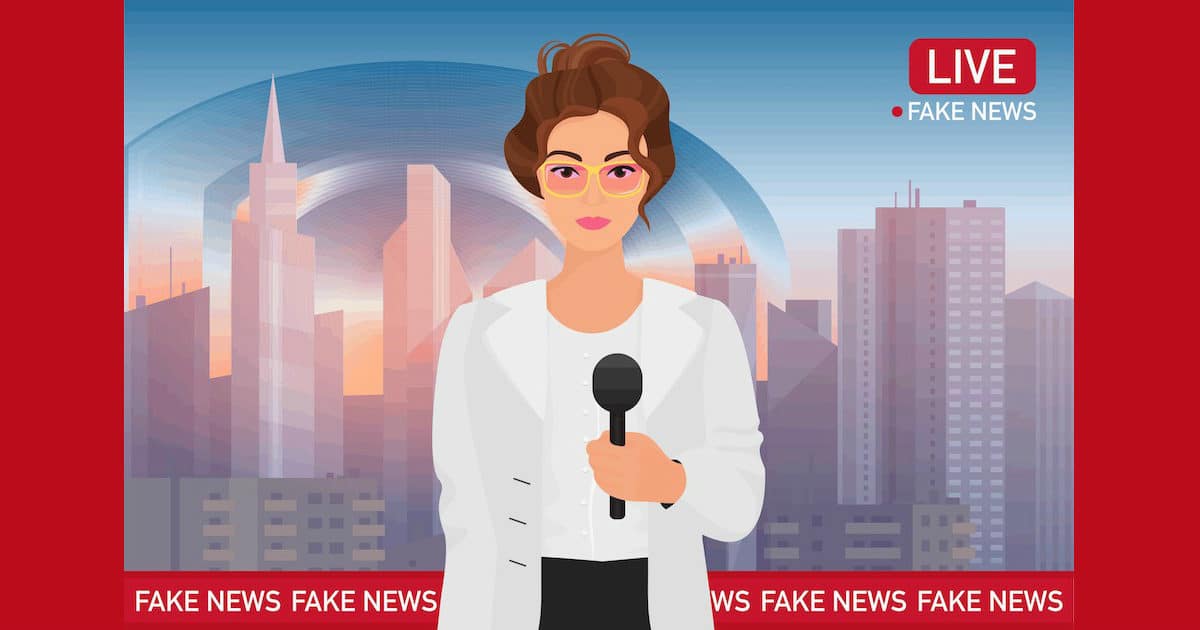 The primary source of division in the United States of America is corporate big media, not Donald Trump. Now openly partisan, big media have been dividing Americans for political gain long before he ever came on the political scene.

Here are four of the worst, most cited lies big media manufactured and critics have used to support the allegation Donald Trump is a racist.

Big Media Lied About Trump From the Jump

On June 16, 2015, big media began spreading the lie Donald Trump called Mexicans rapists, even that he called all Mexicans rapists. It became and remains one of the most frequently used examples to support accusations of racism.

He said no such thing. Here is the video and entire relevant transcript.

The U.S. has become a dumping ground for everyone else’s problems. It’s true. And these aren’t the best and the finest.

Trump Called for a Muslim Registry

Jussie Smollett — who staged being the victim of a hate crime at the hands of the president’s supporters in Chicago — fully believed Donald Trump called for a national database to serve as a Muslim registry. He is by no means alone in that belief.

He did no such thing. In November 2015, then-candidate Donald Trump was interviewed by Hunter Walker at Yahoo! News. The exchange followed:

Hunter Walker (Yahoo! News): Do you think we need to register Muslims in some type of database or note their religion on their I.D.?

When it was first reported by Yahoo! News, Mr. Walker reported he wouldn’t rule out a Muslim registry. CNN later reported “Donald Trump on Thursday called for the creation of a national database” in a story published online under the headline, Trump Wants Muslim Database.

Worth noting, Islam is a religion, not a race. But much like the tweet above, the facts do little to silence the critics.

Donald Trump’s Inaugural Address on January 20, 2017, was a clarion call for conservative populism. He put the status quo powers on notice and told the American people they would never be forgotten again.

Here is the entire address and a transcript of “a few of the most memorable lines” from the address.

For too long, a small group in our nation’s capital has reaped the rewards of government while the people have borne the cost. Washington flourished, but the people did not share in its wealth. Politicians prospered, but the jobs left and the factories closed.

That all changes starting right here and right now because this moment is your moment, it belongs to you. January 20th, 2017 will be remembered as the day the people became the rulers of this nation again.

What truly matters is not which party controls our government, but whether our government is controlled by the people. This Americans carnage stops right here, and it stops right now. We are one nation and their pain is our pain.

When you open your heart to patriotism, there is no room for prejudice. We all bleed the same blood of patriots.

We share one heart, one home and one glorious destiny.

On MSNBC, Chris Matthews characterized the speech as “Hitlerian.” On his network and others, critics claimed the “us vs. them” theme didn’t actually refer to the “people vs. the powerful” but rather was a “white vs. non-white” reference.

It was an outrageous, divisive media manufactured lie meant to scare minority voters back to their socially constructed cells in a political prison run by their preferred party.

The Charlottesville hoax — which relies on the belief Donald Trump called neo-Nazis “fine people” — is one of the most dangerous, irresponsible and divisive lies ever spread in U.S. political discourse. Big media purposefully and repeatedly omitted statements to take the president out of context.

Joe Biden not only cited but chose to focus on the lie in the video launching his presidential campaign. In the wake of the shootings in El Paso and Dayton, the hoax has resurfaced.

But it is not true. It is another media manufactured lie, perhaps the worst of all.

Reporter: George Washington and Robert E. Lee are not the same.

That despicable hoax has spread far and wide, from politics to pop culture.

Americans can’t even watch a stand up comedy routine on Netflix without being subjected to it. In You Complete Me, Ho comedian Ken Jeong asked the audience how hard it was to denounce neo-Nazis. He concluded it was because the president is a racist.

Like Mr. Smollett, Ken Jeong believed the lie. Like most in Tinseltown, he relies on socially-approved media sources to feed him manufactured lies, which he in turn feeds to his audience, deepening the division.

The sad truth is that big media manufactured these lies with the intention of deepening division. If critics didn’t have them to reference in debate, they wouldn’t have much to debate, at all.

Everyone But Donald Trump Got Hanoi Wrong