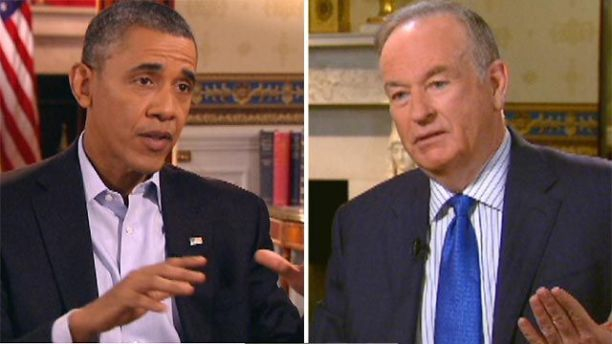 In part 2 of the Obama O’Reilly interview (view below), Fox News’ Bill O’Reilly asked the president about poverty and big government dependence. President Obama continues to blame Fox News for his administration failing to implement ObamaCare, among other issues.

On poverty driven by the dissolution of the traditional family in black communities, Obama insisted he addresses the issue.

On the Keystone XL pipeline, Obama told Bill O’Reilly he was waiting on Secretary of State John Kerry before approving the construction. In a strikingly disturbing comment, which demonstrates the president’s utter lack of economic understanding, the president argued with O’Reilly over estimates on job creation.

Obama responded, “Well, first of all, it’s not 42,000. That’s not correct. It’s a couple of thousand to build the pipeline.”

Obama ended the interview by saying “self-reliance is alive and well in America. I think the problem is people don’t see as many opportunities to get ahead.”

You can watch part 1 of the interview, in which Obama claimed “not even a smidgen of corruption” was involved in the IRS scandal.

Watch part 2 of the Obama O’Reilly interview below: