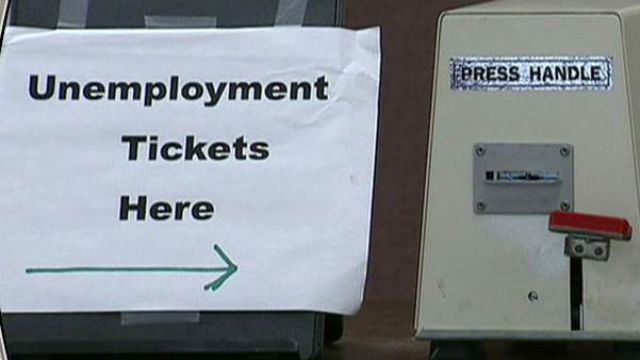 Once again small businesses created the most new private-sector jobs in February, and once again economists are blaming the cold winter for the lack of growth.

The total – 139,000 jobs created – is significantly weaker than analysts expected, though it was a slight increase from the month of January, when just 127,000 new private-sector jobs were added.

“The number for February was on the soft side,” says Moody’s Analytics chief economist Mark Zandi.”It was the third month in a row of weak job growth.”

Zandi says declines in job growth were seen across all sectors, even the industries such as leisure and hospitality, which are low-wage jobs representing the bulk of jobs created under the Obama-economy. Professional services and health care, too, saw drops in growth.

The cold temperatures across the country supposedly played a big part, which is ironic considering the Obama administration wants the country to believe in global warming.

Looking specifically at small businesses, which conservative economists rightfully underscore are the heart and soul of the Americans economy, which is why they oppose taxing them to death, service providers added 52,000 jobs. Companies that produce goods created only 7,000 new positions.

Radical Obama Nominee For DOJ Stalled In Senate, But Don't Be Fooled