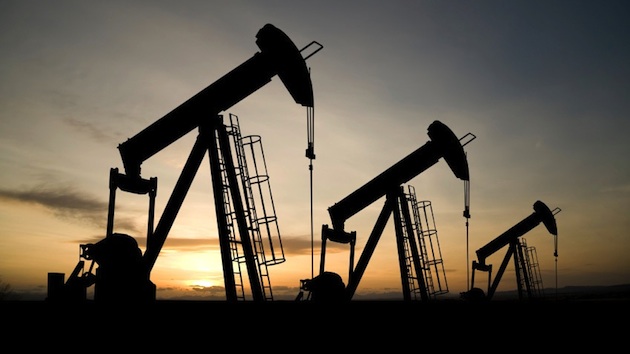 “Global production fell by 340 kb/d in November to 94.1 mb/d on lower OPEC supplies. Annual gains of 2.1 mb/d were split evenly between OPEC and non‐OPEC producers,” the report said. “Surging US light tight oil supply looks set to push total non‐OPEC output to record growth of 1.9 mb/d for 2014, but the pace is expected to slow to 1.3 mb/d for next year.”

The Organization of the Petroleum Exporting Countries (OPEC), which accounts for a third of global oil output, cut its 2015 demand forecast this week to the lowest in more than a decade.

“The market has reacted strongly to the OPEC forecast cut, and it is focusing only on the negative,” said Hans van Cleef, senior energy economist at ABN Amro in Amsterdam.

He also said that there was little technical support until the price reached $50-55 level.

Top energy consumer China, which was just named the world’s largest economy by the International Monetary Fund (IMF), should be of concern for U.S. energy policy moving forward. Though factory output growth was weaker than expected, they released data on Friday showing near-record demand for their refineries in November. High Chinese oil demand, which has remained above 10 million bpd for the past three months, could help provide a floor for prices. This would give the Asian power enormous trade leverage.

Comments from Saudi Arabia’s oil minister reiterating that the kingdom will not cut output, and a surprise jump in U.S. crude and distillate inventories — in spite of administration policy on public lands — have helped to drive down prices this week.

OPEC exporters are battling for market share. Kuwait has set the official selling price for crude sales to Asian buyers for January at $3.95 a barrel below the average of Oman/Dubai quotes, a trader said, its lowest since December 2008.