Firing Rate Falls for Week Ending May 30, Weekly Jobless Claims Down by 8K 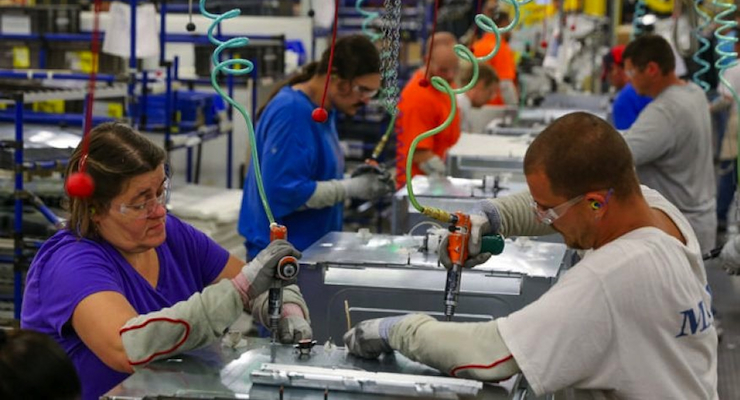 The Labor Department reported that the number of first-time unemployment benefit applications fell last week to a seasonally-adjusted 276,000 from an upwardly revised 284,000 the week prior. Economists expected claims to fall to 279,000 from an initially reported 282,000.

The weekly jobless claims report released by the Labor Department is essentially the firing rate for U.S. employers, thus the report tells us that more employers are holding on to their workers longer than the previous week.

“The advance seasonally adjusted insured unemployment rate was 1.6 percent for the week ending May 23, a decrease of 0.1 percentage point from the previous week’s unrevised rate,” the report said. “The advance number for seasonally adjusted insured unemployment during the week ending May 23 was 2,196,000, a decrease of 30,000 from the previous week’s revised level.”

While this is the lowest number since Nov. 11, 2001, the number of Americans long-term employed, which increased slightly to 2.5 million last week, does impact the number since the amount of eligible persons to file decreases over time.