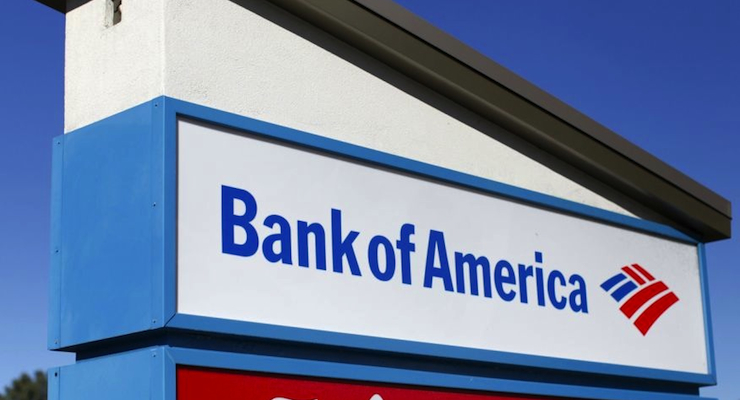 Bank of America Corp. (NYSE:BAC) reported a quarterly profit, compared with a year-earlier loss due to a multi-billion dollar settlement with the U.S. government over mortgages. Following J.P. Morgan Chase & Co. (NYSE:JPM), BofA posted reported net income of $4.5 billion, or $0.37 per diluted share, for the third quarter of 2015, compared to a net loss of $232 million, or $0.04 per share, in the year-ago period.

“We saw solid results this quarter by continuing to execute our long-term strategy,” Chief Executive Officer Brian Moynihan said in a statement. “The key drivers of our business — deposit taking and lending to both our consumer and corporate clients — moved in the right direction this quarter and our trading results on behalf of clients remained fairly stable in challenging capital markets conditions. Our balanced approach to serving customers and clients is on track as the economy continues to move forward.”

The No. 2 U.S. bank by assets said its non-interest expenses declined 31% to $13.81 billion in the third quarter. BofA’s non-interest income, which includes revenue from equity and bonds trading and mortgage banking, rose 1.6 percent to $11.17 billion. BofA, which has paid more than $70 billion in legal expenses since 2008, said its legal costs fell for the third straight quarter, dropping to $231 million from $6 billion a year earlier. BofA reported net income of $4.07 billion, or 37 cents per share, attributable to shareholders for the quarter ended Sept. 30.

The report follows comments by BofA’s and Citigroup Inc. (NYSE:C) executives stating that revenue at their units trading equities, bonds, currencies and commodities were expected to fall about 5% in the third quarter.

“Our results this quarter reflect our ongoing efforts to improve operating leverage while continuing to invest in our business,” Chief Financial Officer Paul Donofrio added. “We built capital and liquidity to record levels and grew total loans for the second consecutive quarter while continuing to operate within our risk framework.”

In the year-earlier period, the bank had a loss of $470 million, or 4 cents per share, as it took a $5.6 billion charge related to the mortgage settlement.

Analysts on average had expected earnings of 33 per share, according to Thomson Reuters I/B/E/S. It was not immediately clear if the figures reported on Wednesday were comparable.

BofA shares were up 1.2 percent in premarket trading.