HomeNewsEconomyConsumer Sentiment for 2017 the Highest in 17 Years

Consumer Sentiment for 2017 the Highest in 17 Years 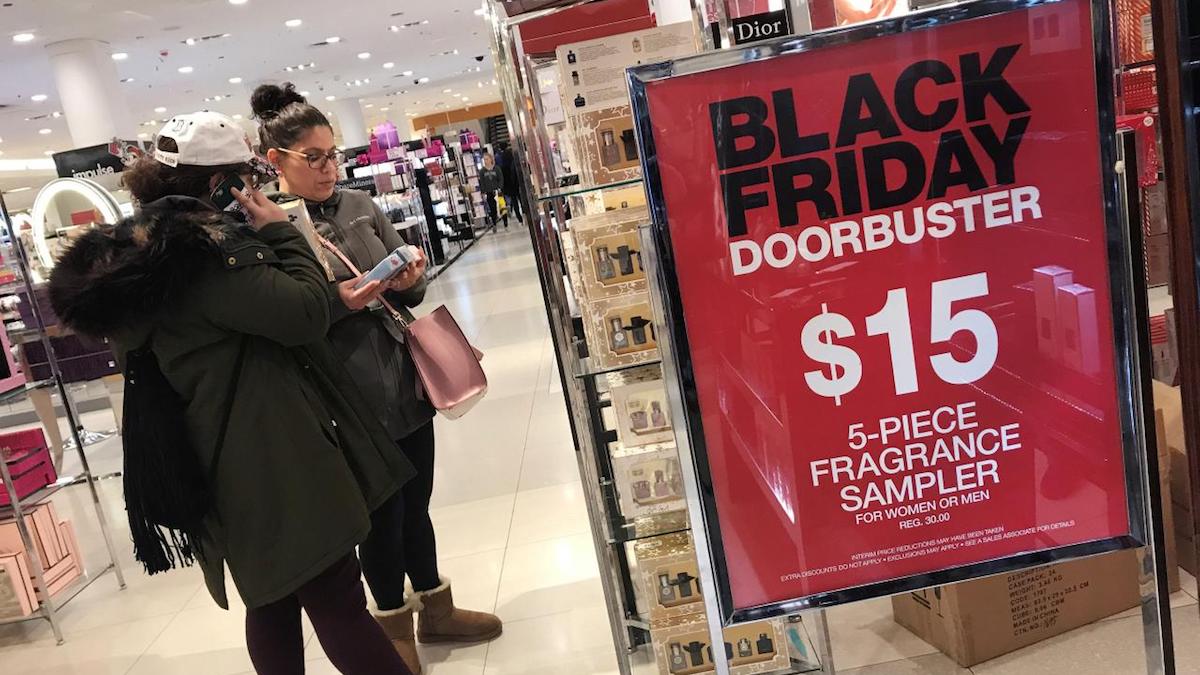 While the Survey of Consumers pulled back slightly in December, consumer sentiment in 2017 averaged the highest level in 17 years and broke numerous records. The Index of Consumer Sentiment came in at 95.6 in December, down slightly but still elevated.

“Consumer confidence continued to slowly sink in December, with most of the decline among lower income households,” Richard Curtain, Surveys of Consumers chief economist said. “The extent of the decline was minor, with the December figure just below the average for 2017 (95.9 versus 96.8). Indeed, the average in 2017 was the highest since 2000, and only during the long expansions of the 1960’s and 1990’s was confidence significantly higher.”

In a very good sign for holiday sales and consumer spending for the fourth quarter (4Q), the Current Economic Conditions ticked even higher from 113.5 to 113.8.

The decline came largely from lower income Democrats concerned over the recent passage of the Tax Cuts and Jobs Act, the first overhaul to the U.S. tax code in more than 31 years. They largely fueled the decline in the Index of Consumer Expectations, which fell from 88.9 to 84.3.

“The recent strength was due to the second highest assessments of current economic conditions since 2000. This strength was offset by a slight increase in uncertainty about future economic prospects,” Mr. Curtain said. “Tax reform was spontaneously mentioned by 29% of all respondents, with nearly an equal split between positive and negative impacts on economic prospects. Party affiliation was the dominant correlate of people’s assessments of the tax legislation, with the long term economic outlook the most negatively affected.”

It’s a testament to the influence of Big Media repeating the talking point of the Democratic Party. According to the Joint Committee on Taxation (JCT), only about 5% of Americans will see their taxes increase under the new bill, while more than 80% will get a tax cut. Most of those getting a tax increase are wealthier Americans living in high tax states.

“Buying plans for durables and vehicles remained unchanged at favorable levels. Most consumers will know more about the revised tax code when the new paycheck withholding amounts take effect in early 2018,” Mr. Curtain added. “While the mostly small gains in take-home pay may not spark an uptick in optimism, those gains would act to dampen any renewed pessimism. Overall, the data indicate that real personal consumption expenditures will expand by 2.6% in 2018.”