HomeNewsEconomyFinal Consumer Sentiment for February Eases From Prelim to 93.8, “Still Quite Positive”

Final Consumer Sentiment for February Eases From Prelim to 93.8, “Still Quite Positive” 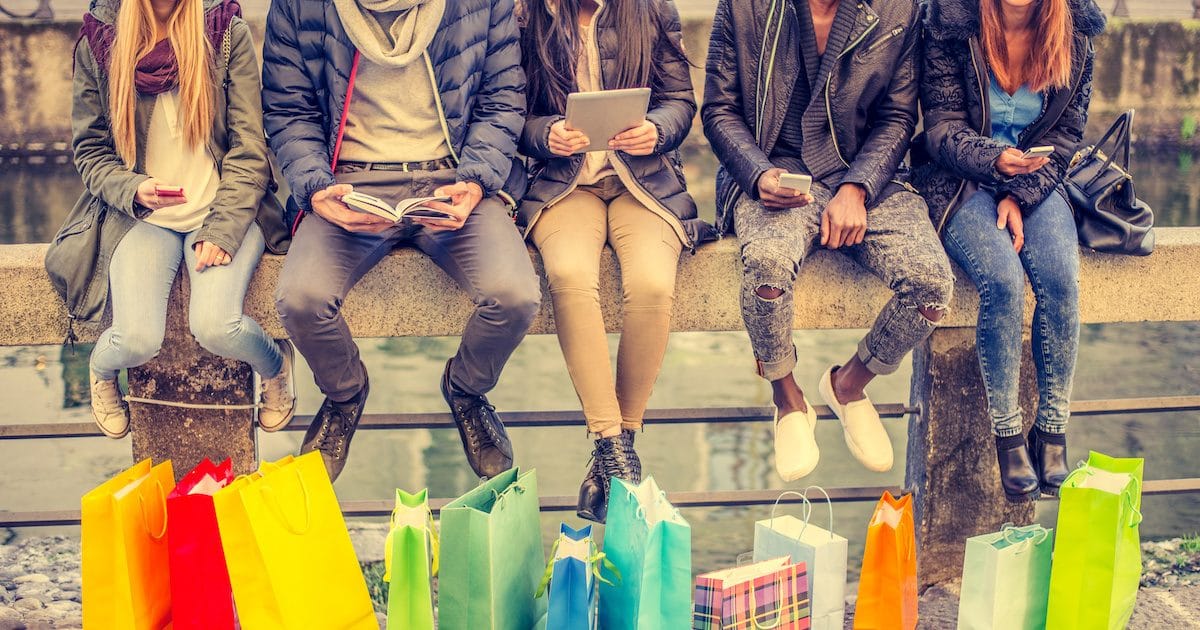 The final reading on consumer sentiment for February (93.8) rebounded from January, but eased from the preliminary and missed the forecast.

“Although sentiment was still above last month’s low, the bounce-back from the end of the Federal shutdown faded in late February,” Richard Curtain, Chief Economist for the Survey of Consumers said. “While the overall level of confidence remains diminished, it is still quite positive.”

Still, this is the second lowest reading since the election of Donald J. Trump. The lowest came last month during the partial government shutdown.

“Consumers continued to react to the Fed’s pause in raising interest rates, balancing the favorable impact on borrowing costs against the negative message that the economy at present could not withstand another rate hike,” Mr. Curtain added. “Long-term inflation expectations remained near the lowest level recorded in the past half century.”

The Current Economic Conditions Index was essentially flat at an elevated 108.5. It was 10.8.8 in January, down from 114.9 in February.

The Index of Consumer Expectations bounced back to 84.4, up from 79.9 in January and down from 90.0 in February.

Real income expectations among upper income households rose 3.0% to the highest level since the peaks recorded in the expansions in the 1980’s and 1990’s.

The data indicate that personal consumption expenditures will grow by 2.6% in 2019 and the strength in consumer spending will mean that the expansion is expected to set a new record length by mid year.